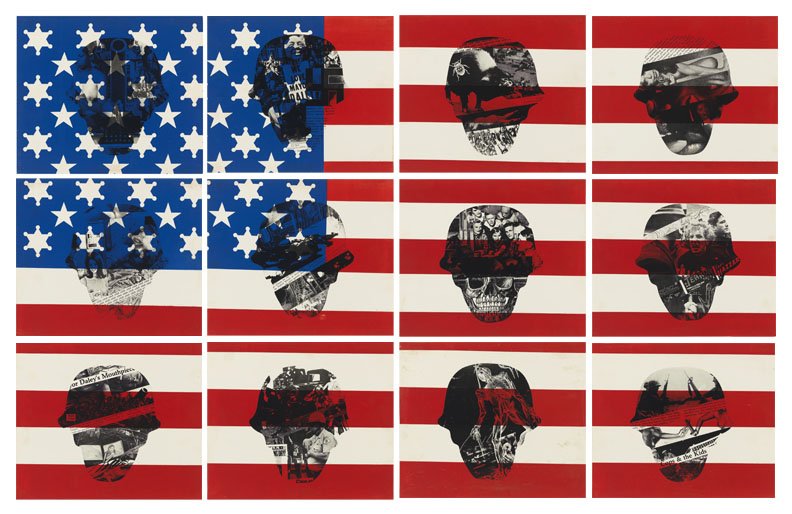 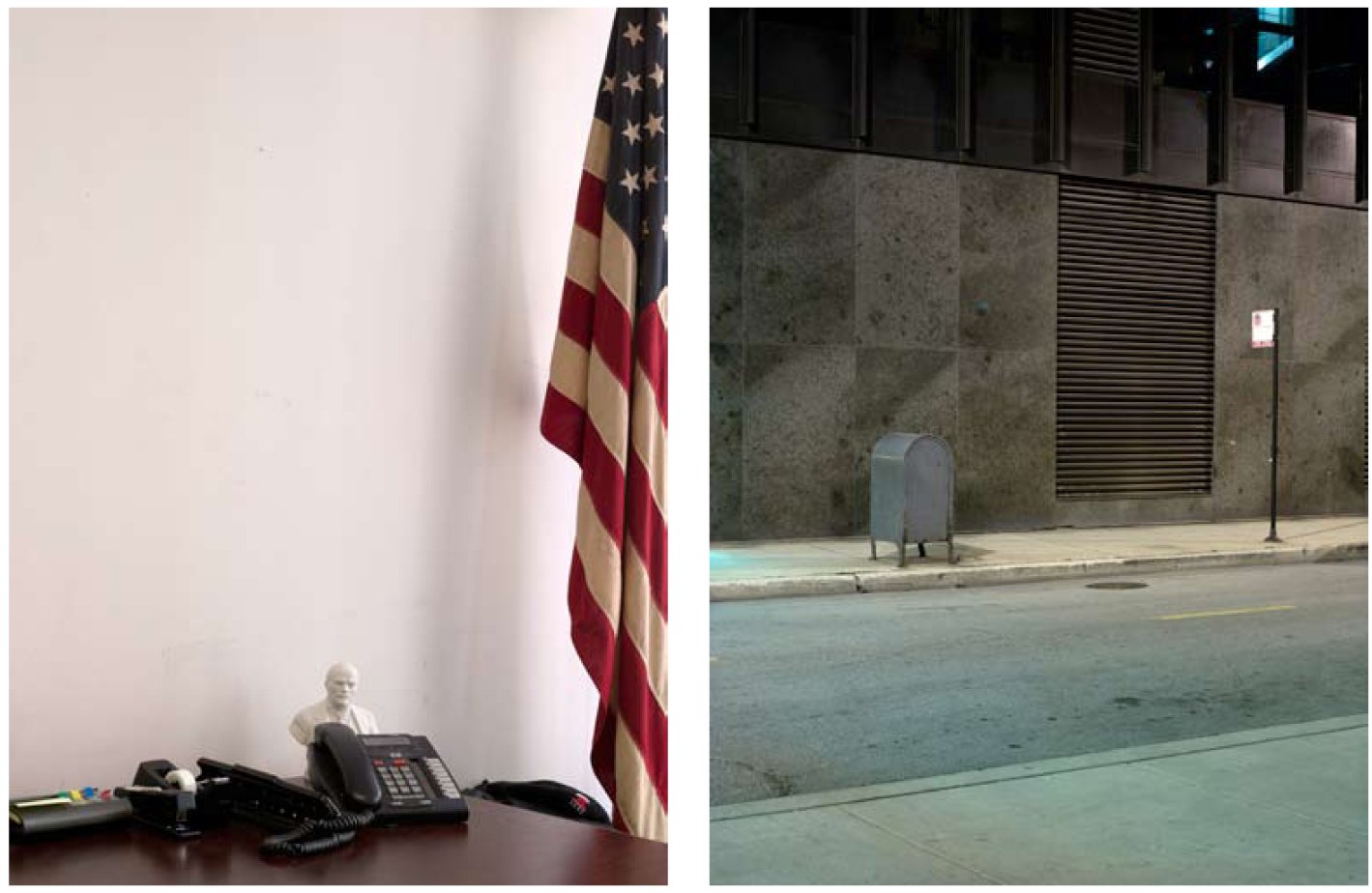 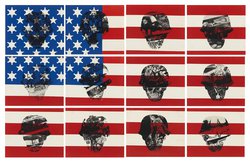 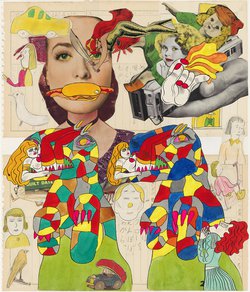 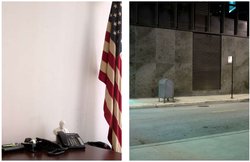 For our booth at Expo Chicago 2018, Corbett vs. Dempsey pays homage to the 50th anniversary of the response shows, which took place at various locations in Chicago in 1968. Following on the violent events surrounding the Democratic National Convention that year, artists, galleries and institutions around town mounted protests. In the booth, we will exhibit actual works that were shown in these legendary exhibitions, including works by Seymour Rosofsky, Ed Flood, Art Green, William Weege, and Robert Donley, as well as many pieces that connect in spirit with those acts of defiance, including Joyce Pensato, Charline von Heyl, Robert Lostutter, Sam Gilliam, and Keiichi Tanaami. In addition to vintage works from 1968 – paintings, assemblage, drawings, prints and a film by Tom Palazzolo will round out the historical part of the booth. In contrast, we will also show work by contemporary artists that relate to these historical pieces, including John Sparagana, Cauleen Smith, David Hartt, Molly Zuckerman-Hartung, and Brian Calvin. Corbett vs. Dempsey is located at Booth 211.