Independent 20th Century Before and After Imagism 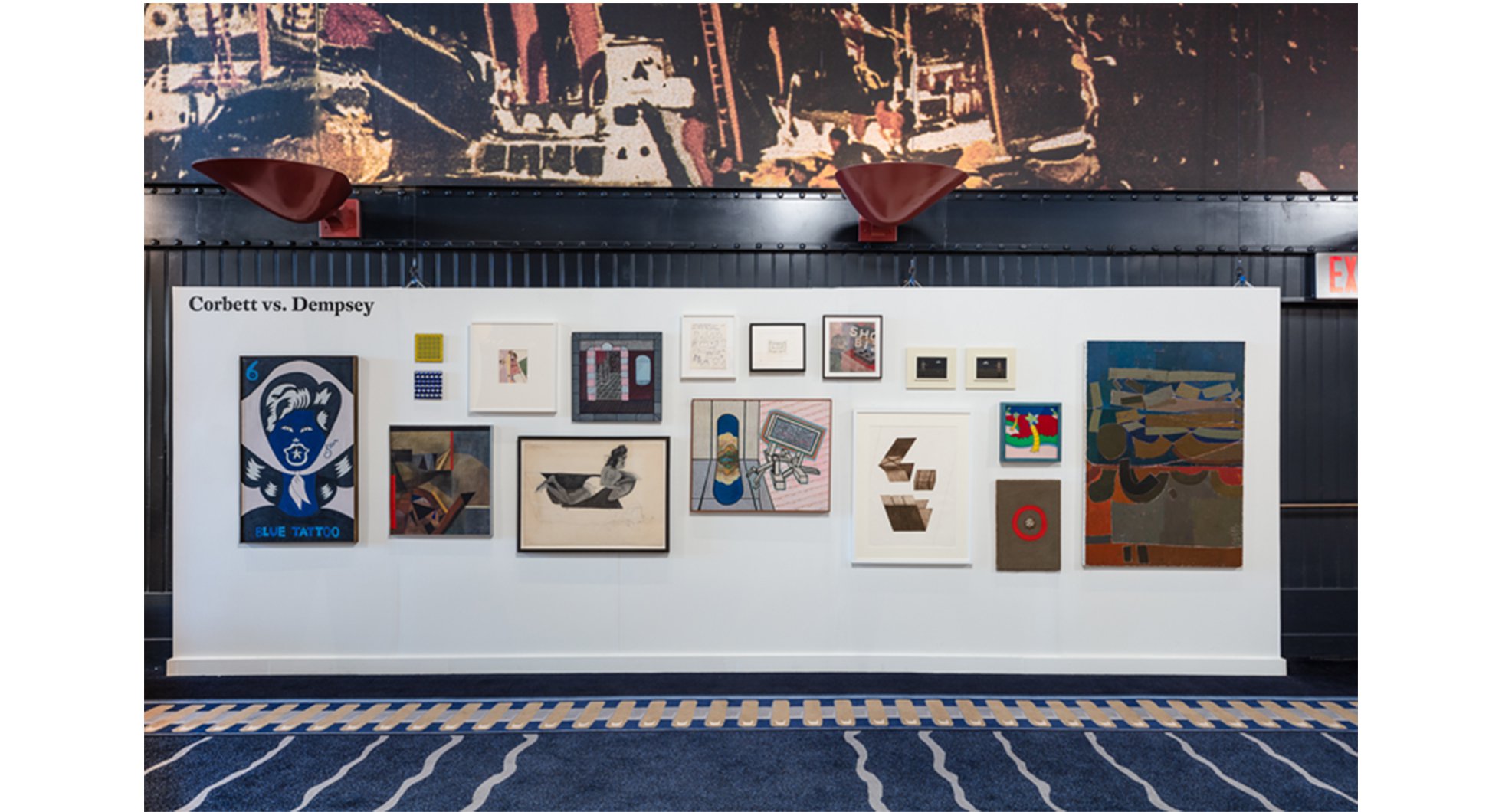 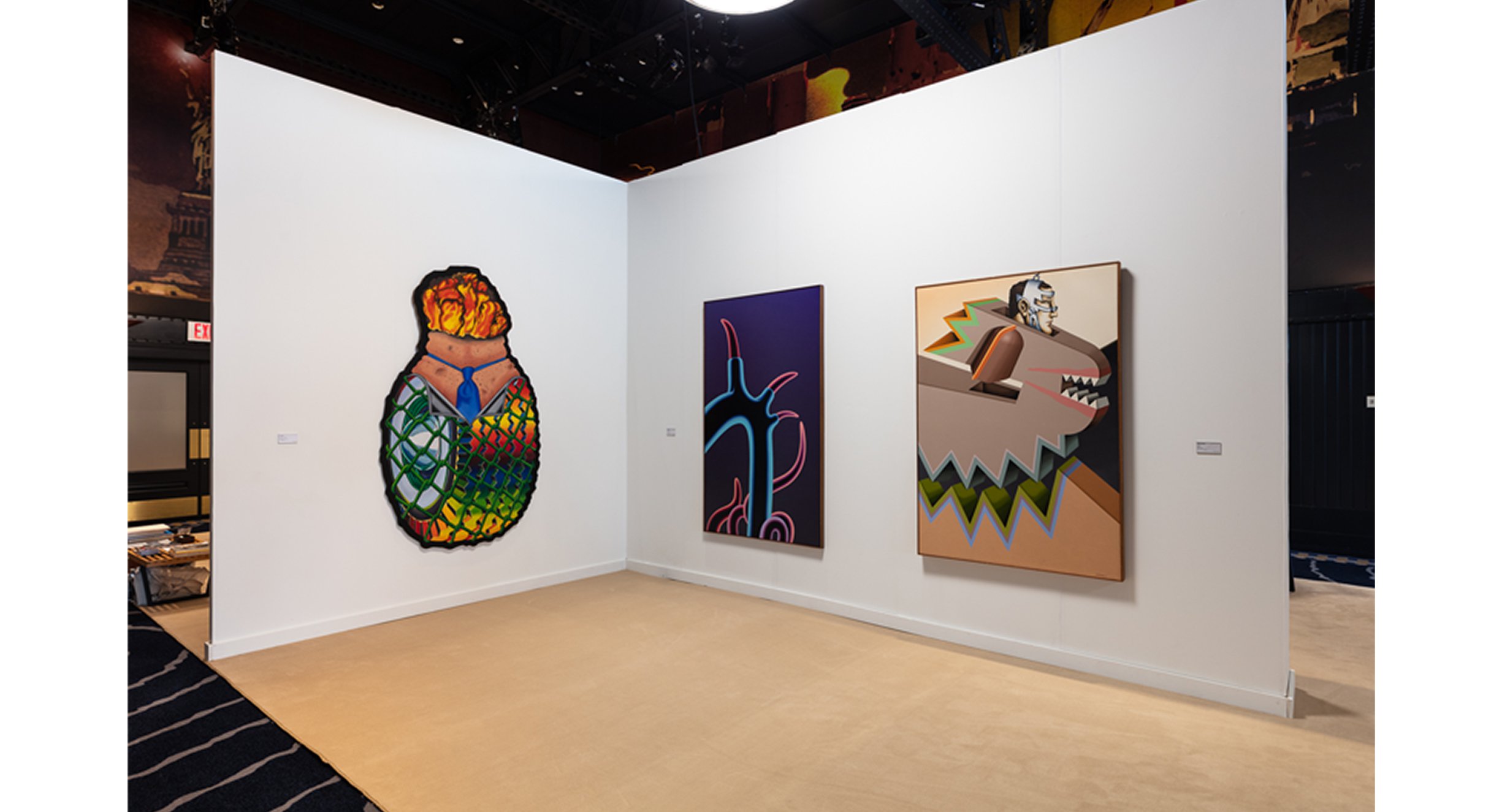 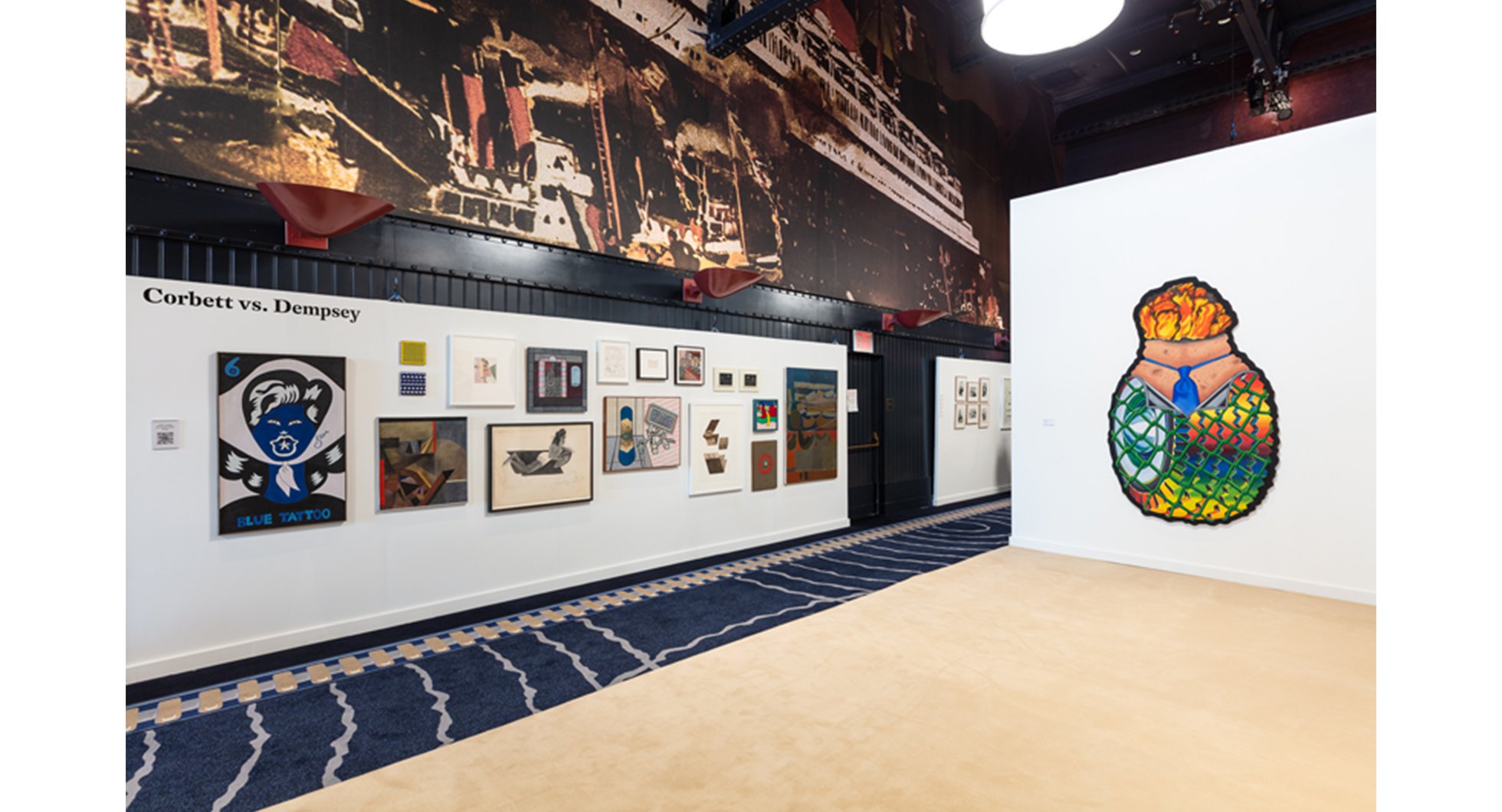 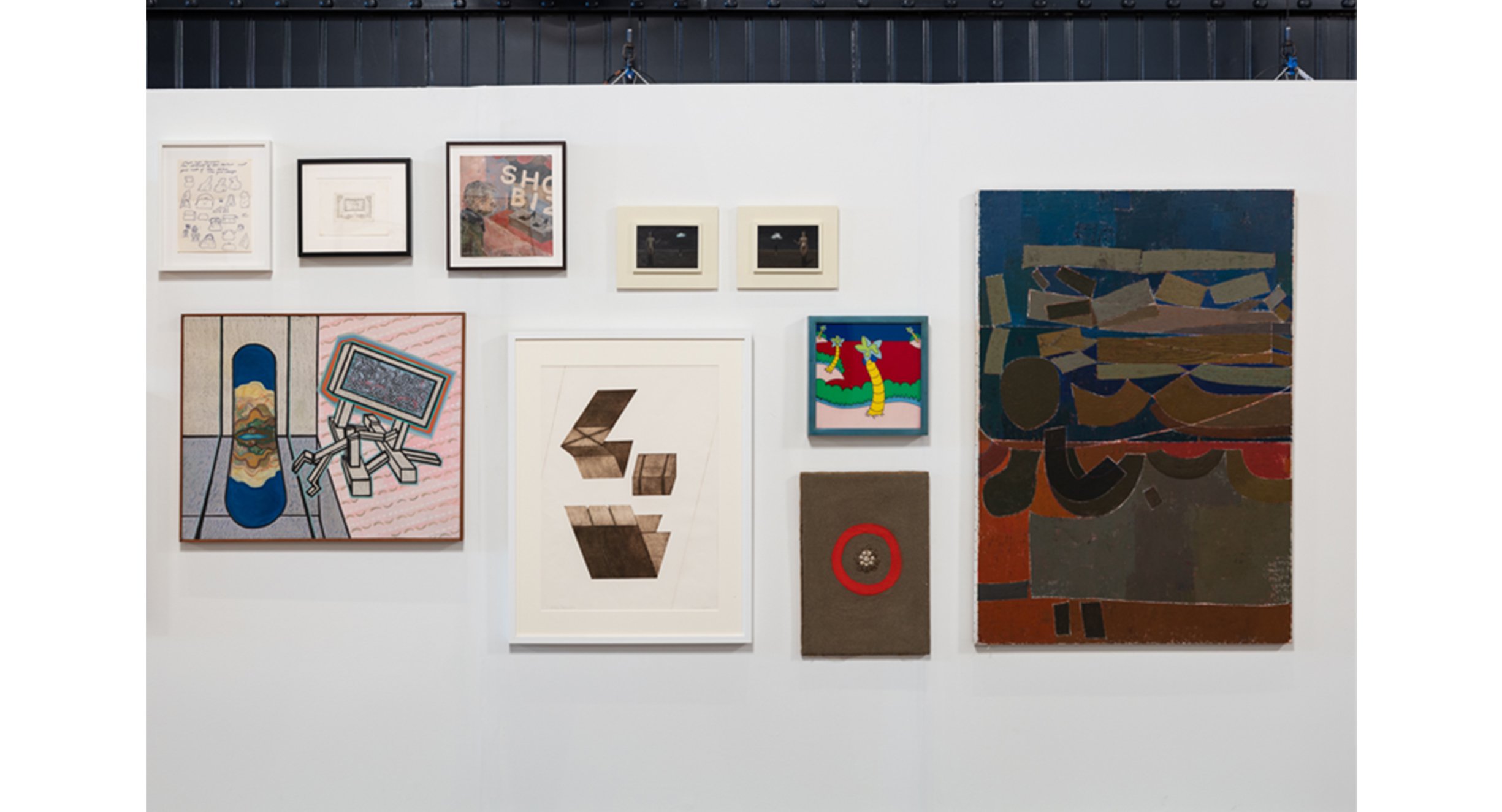 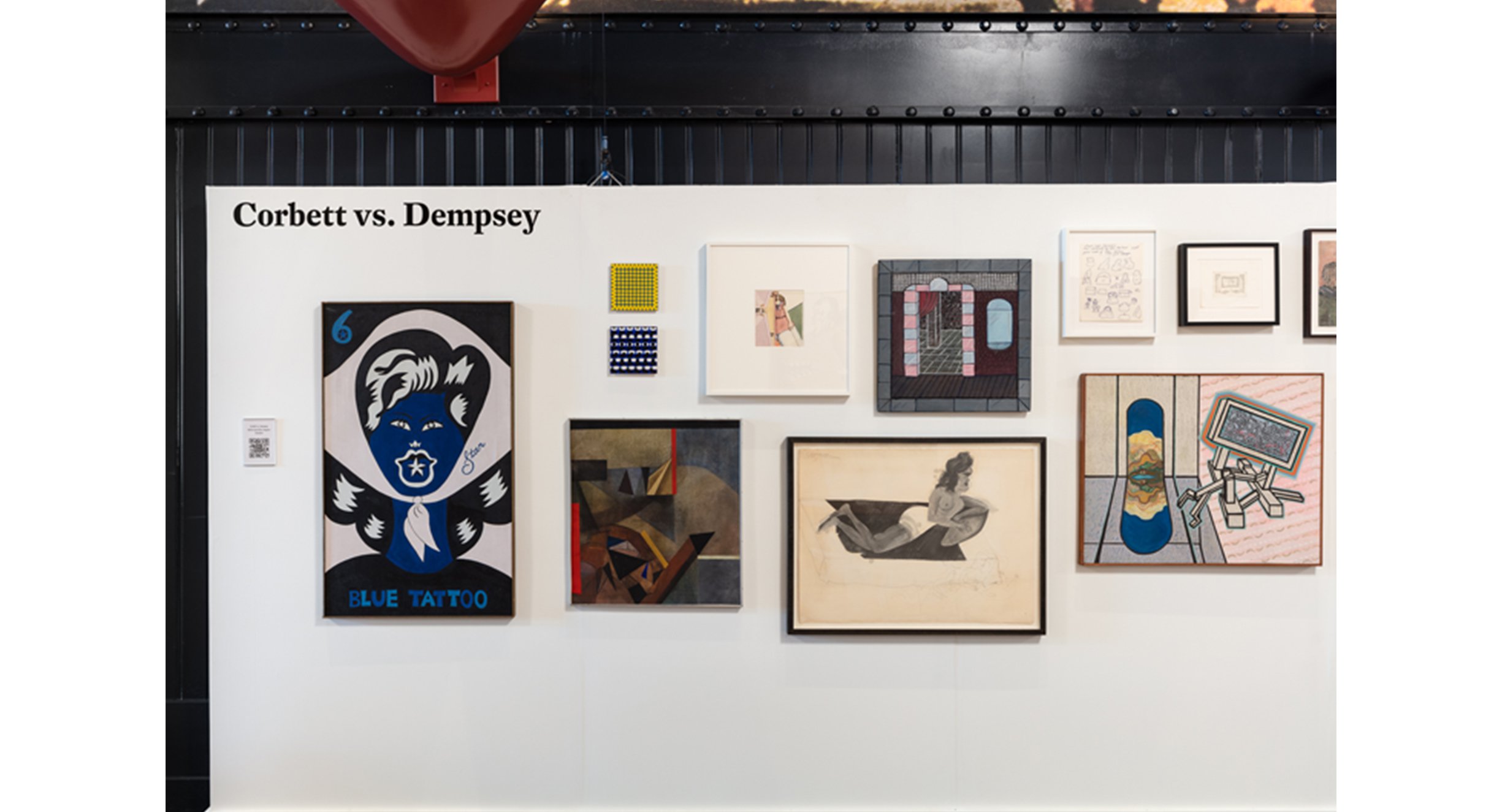 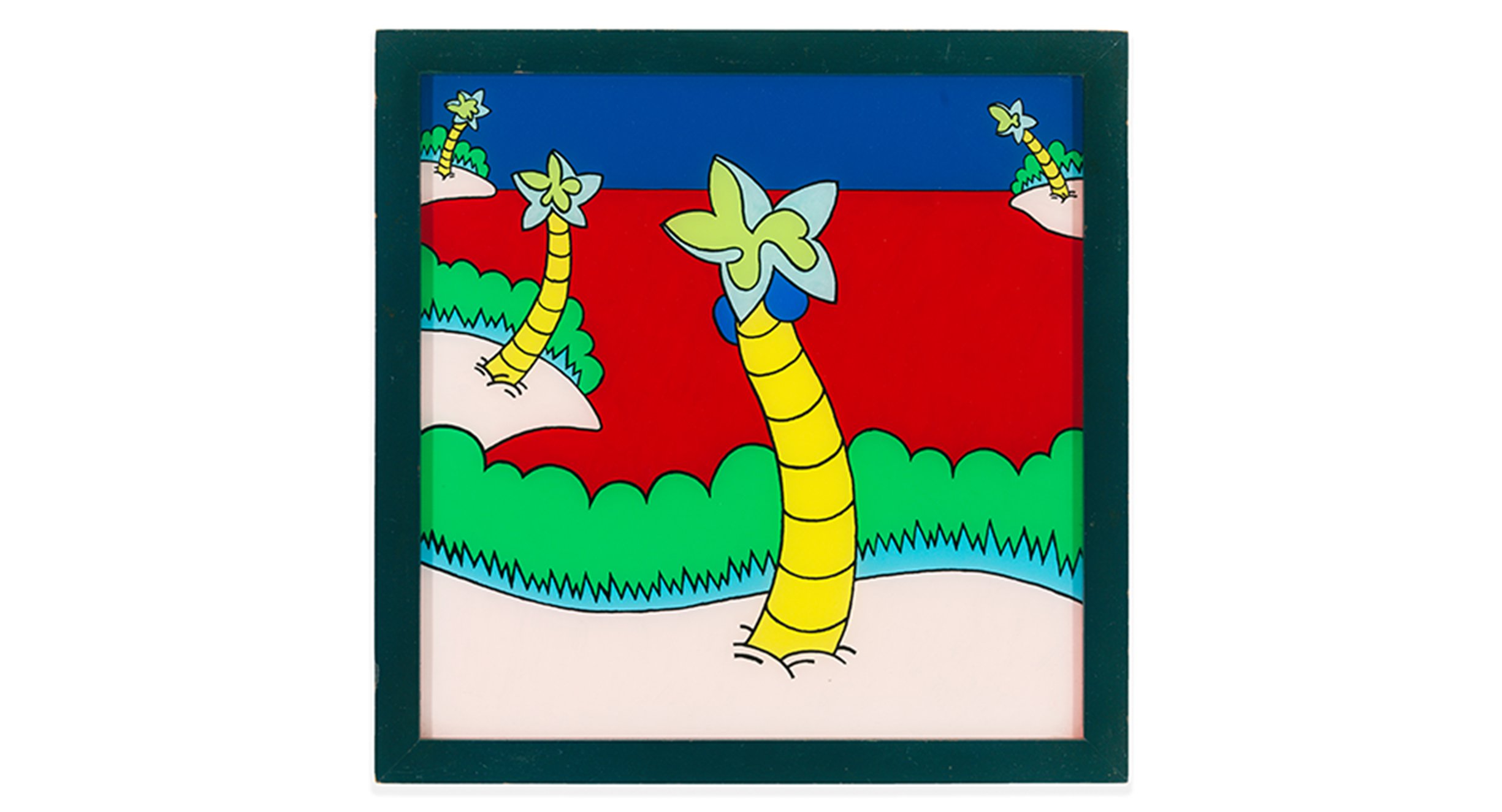 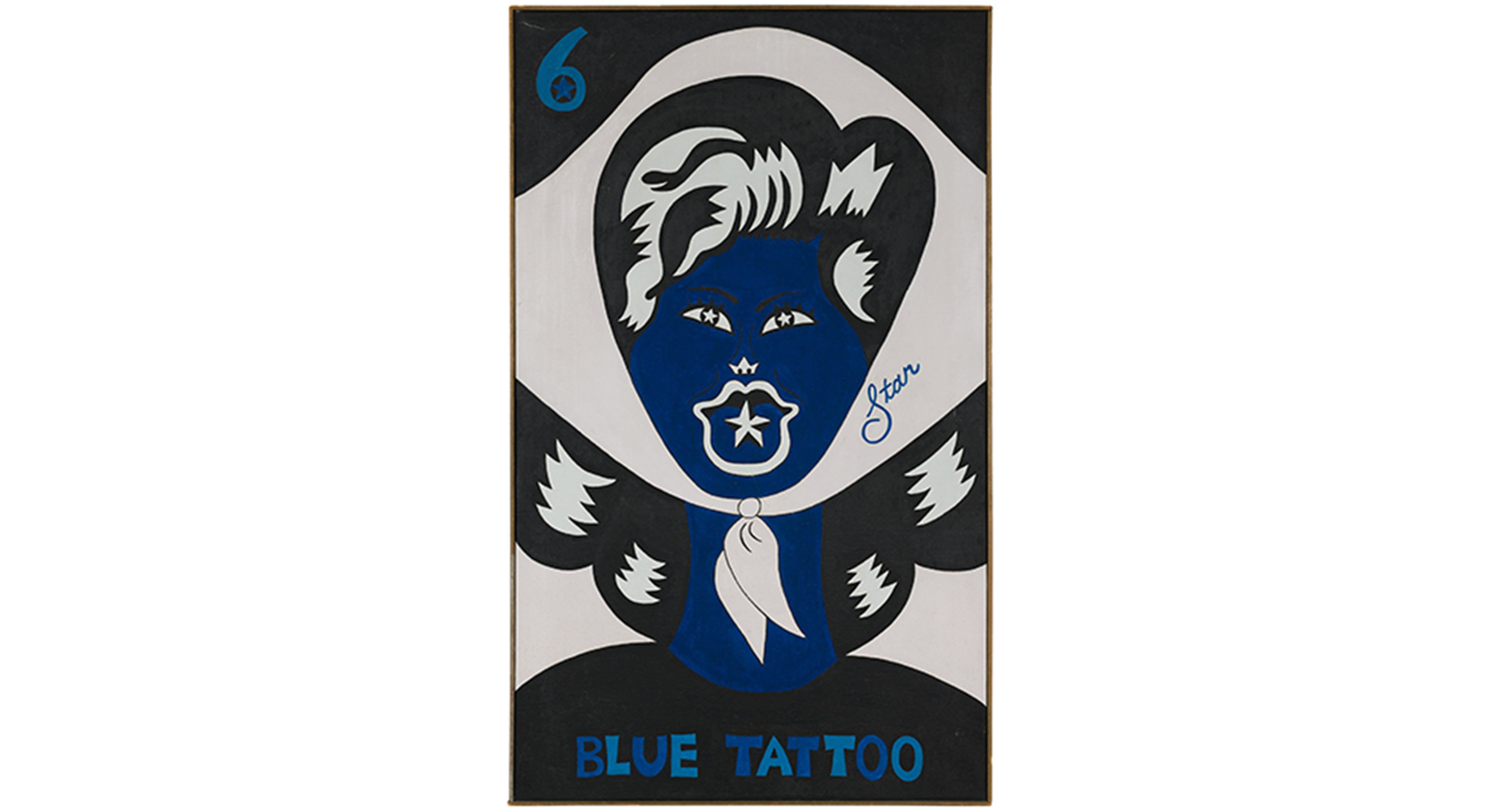 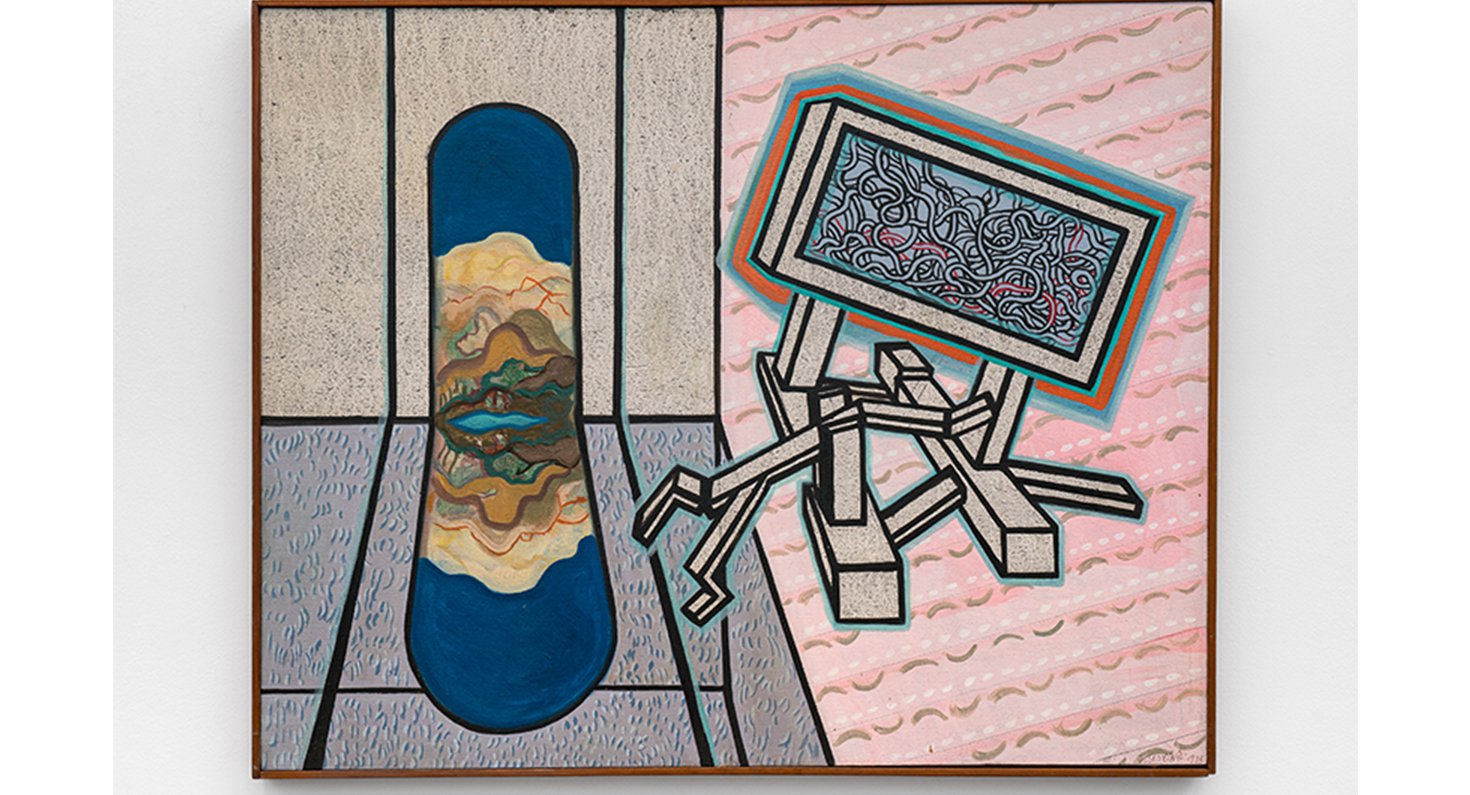 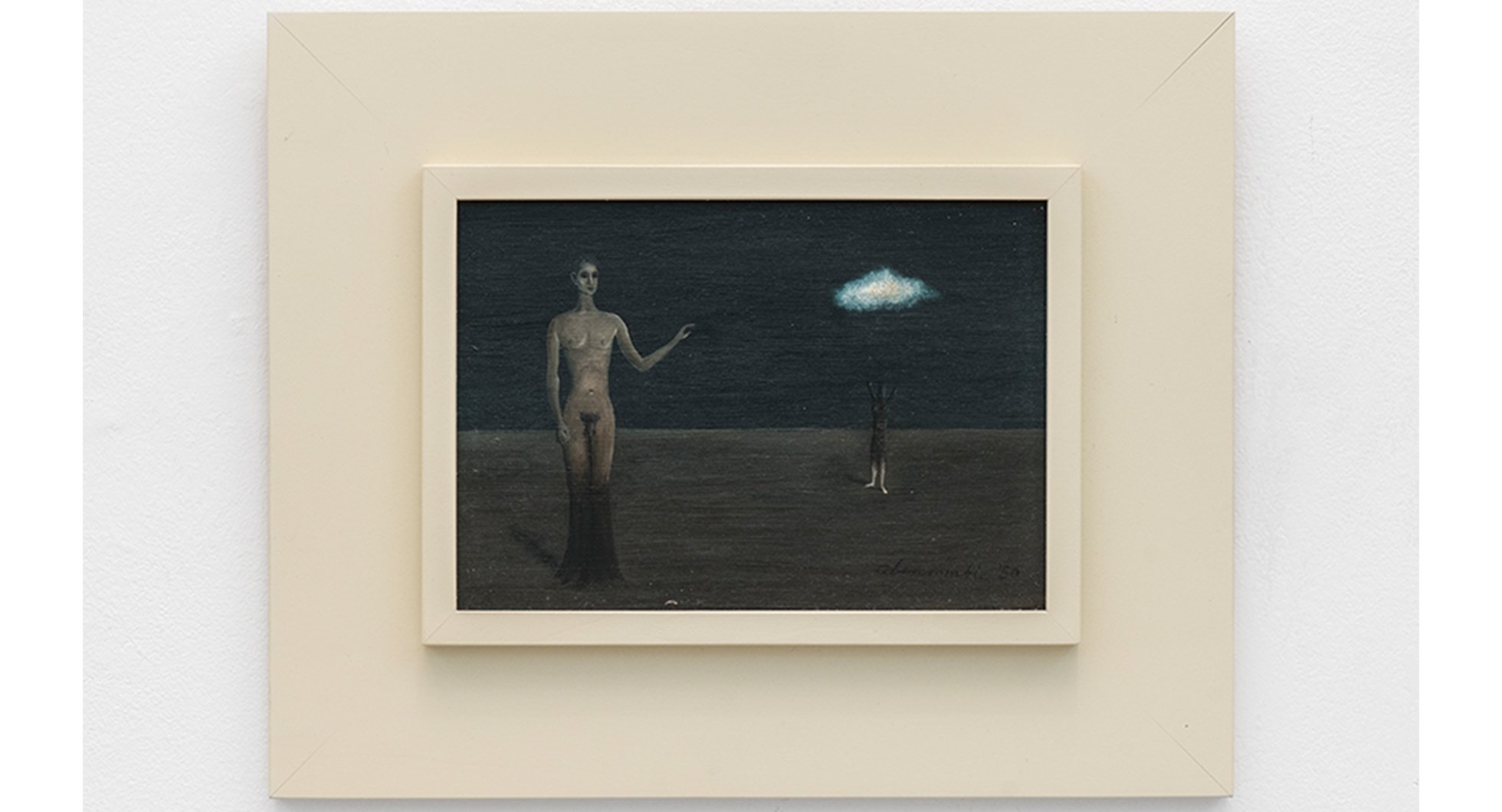 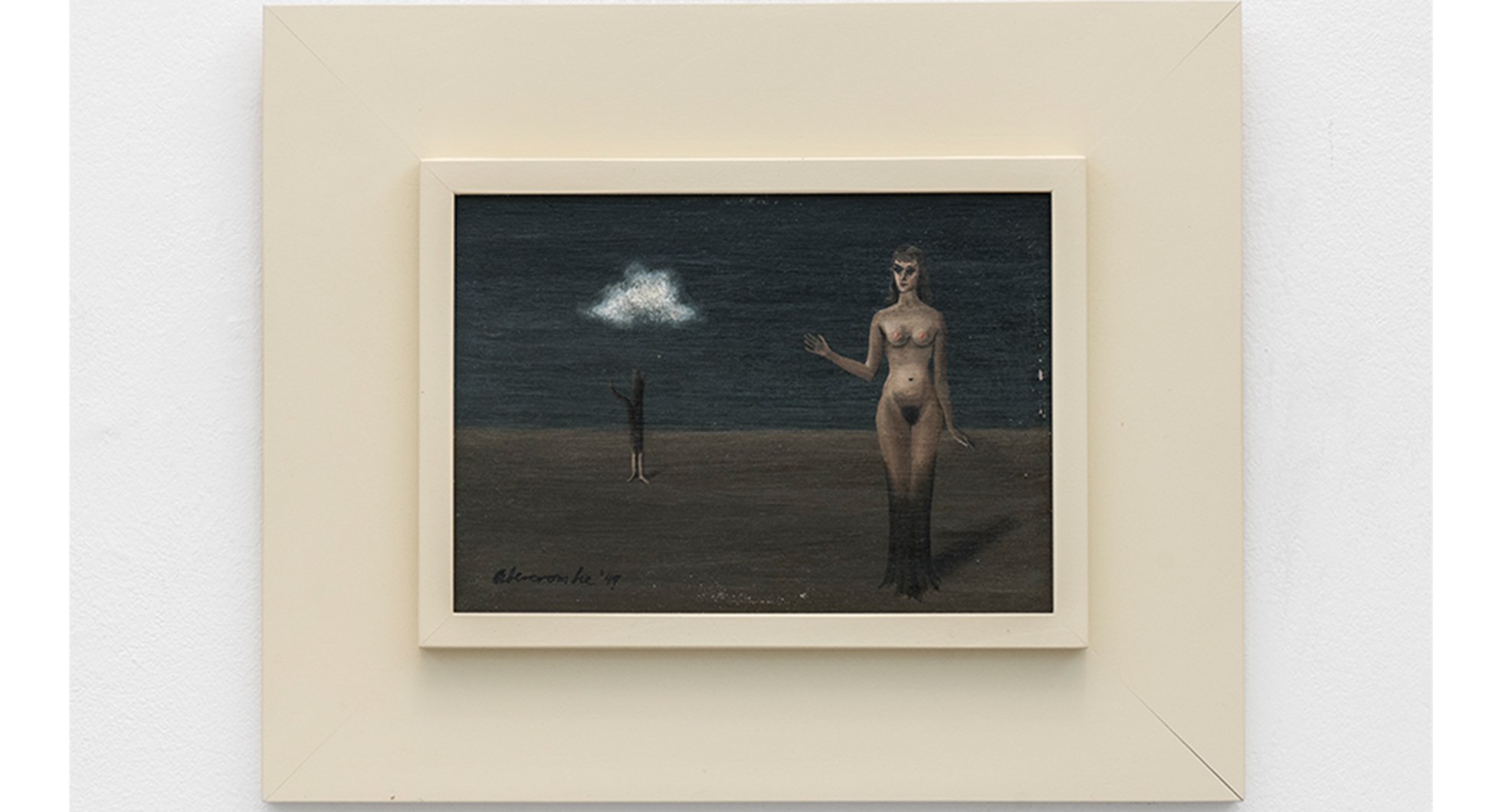 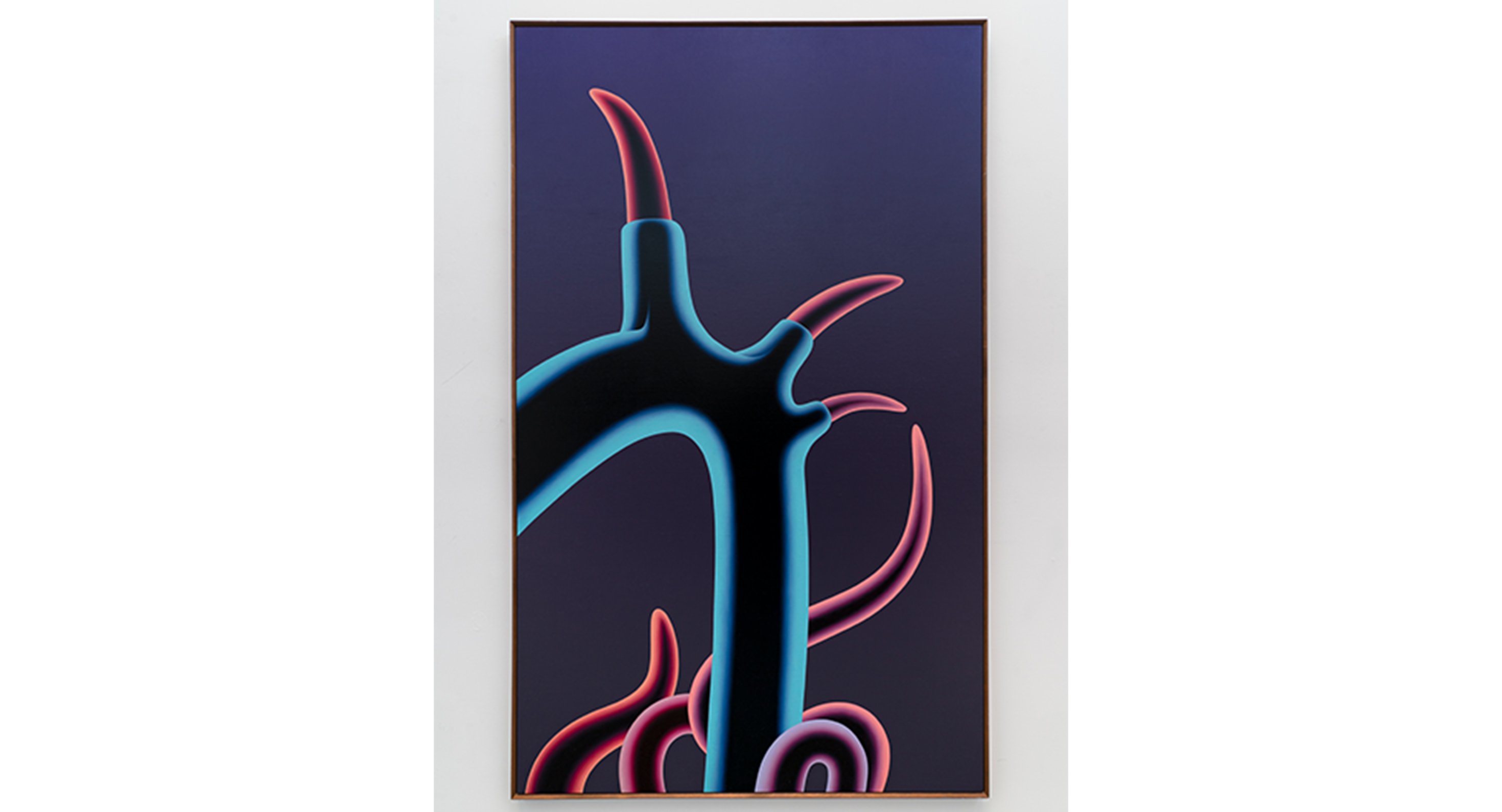 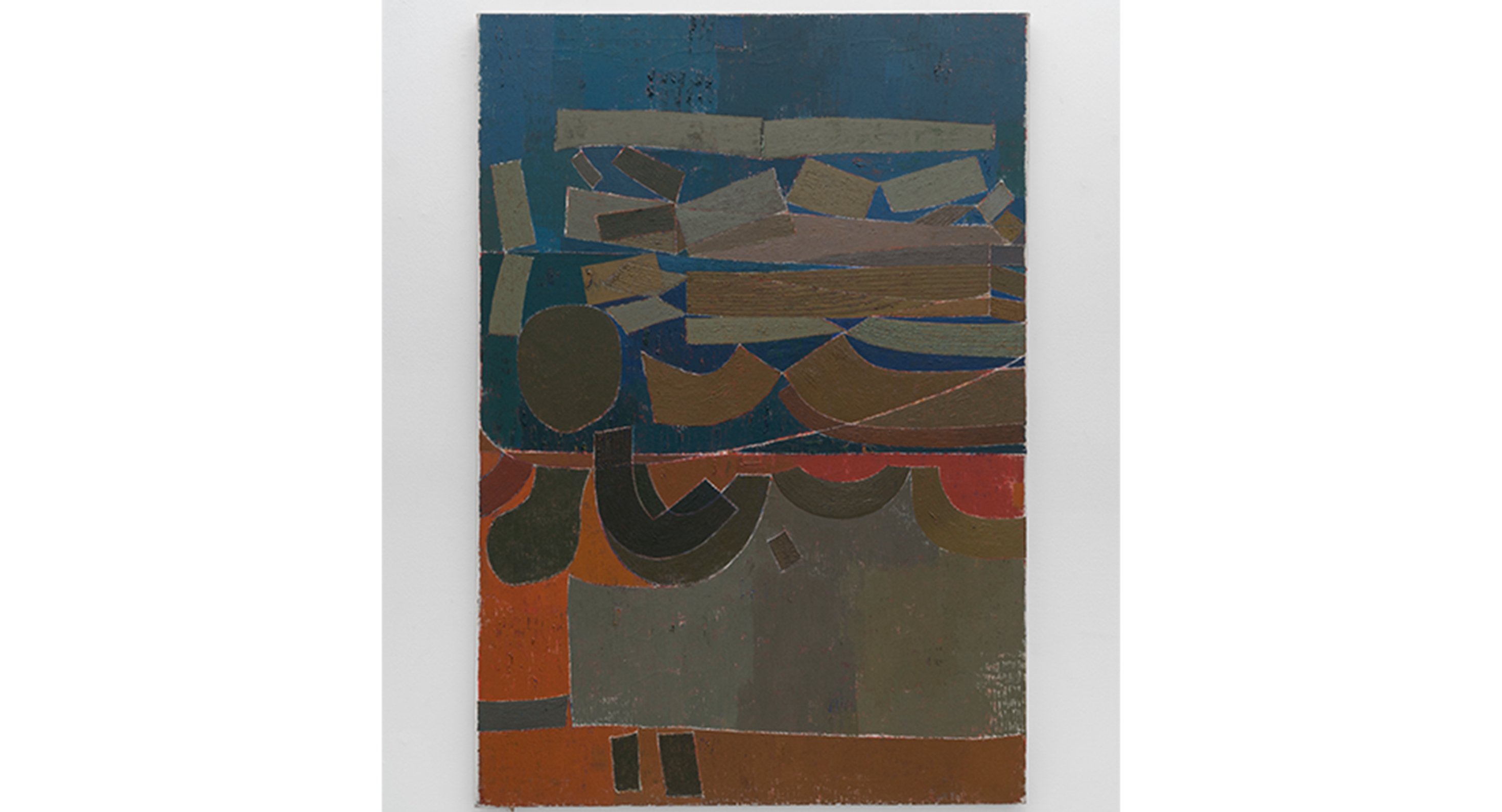 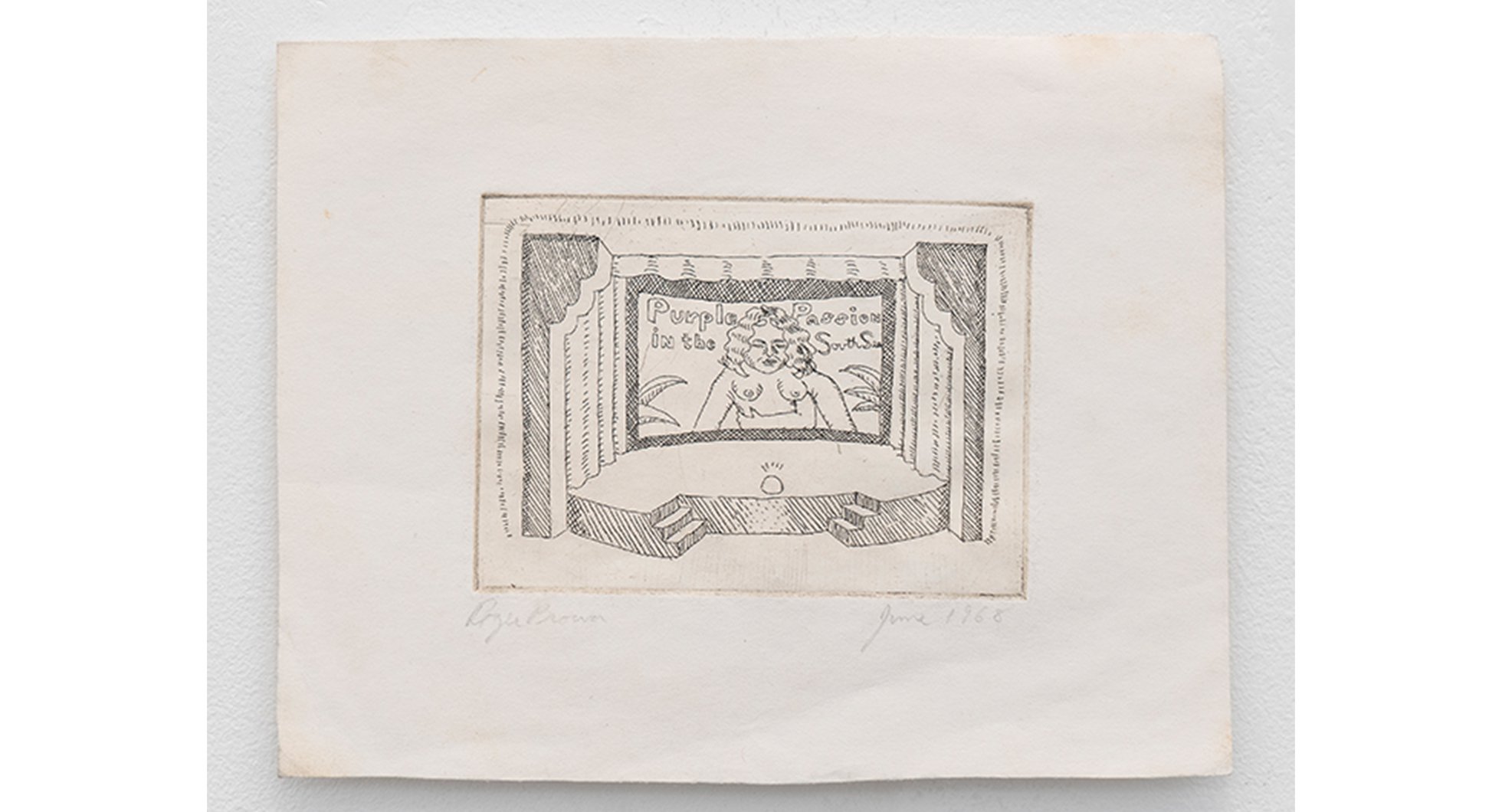 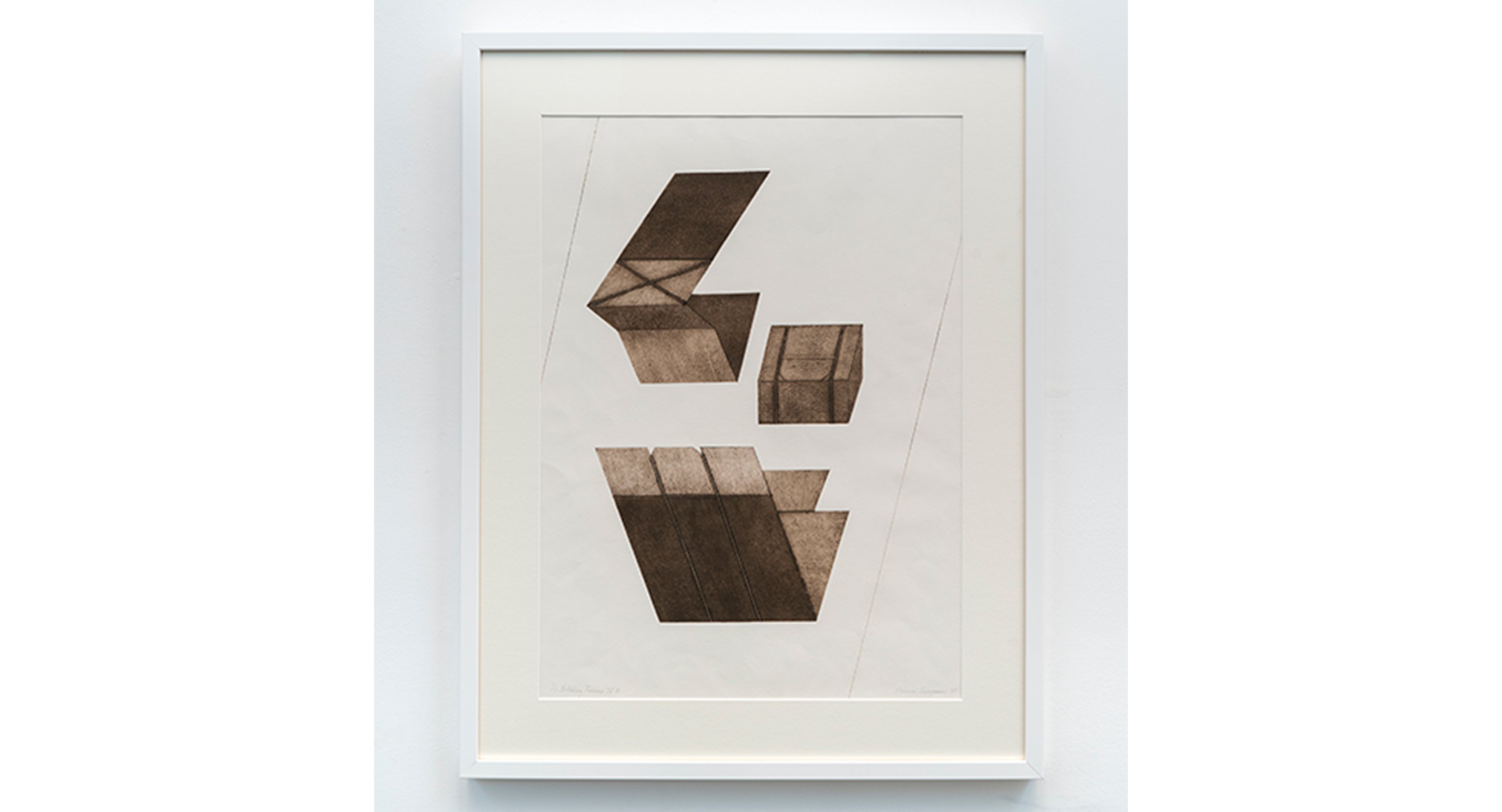 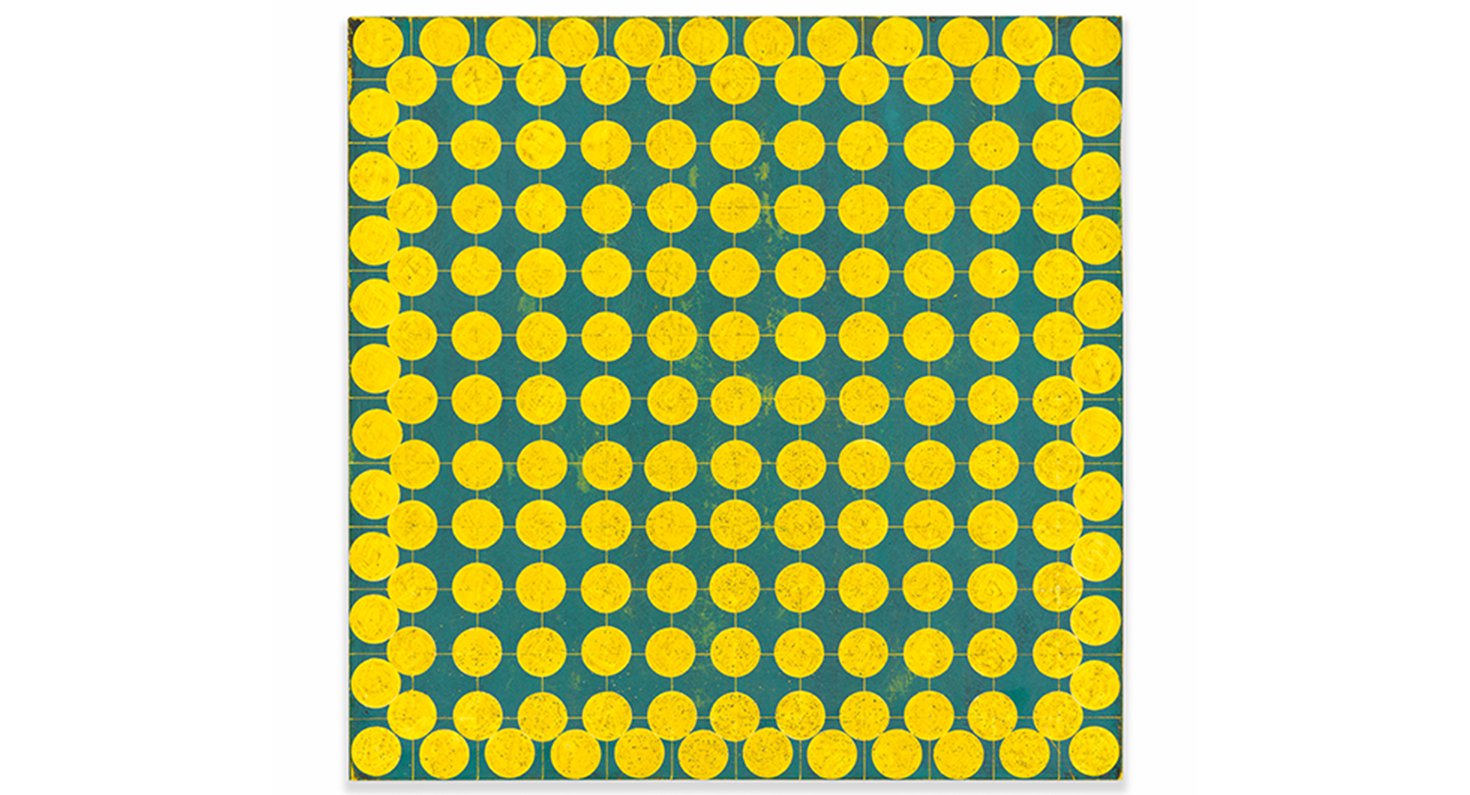 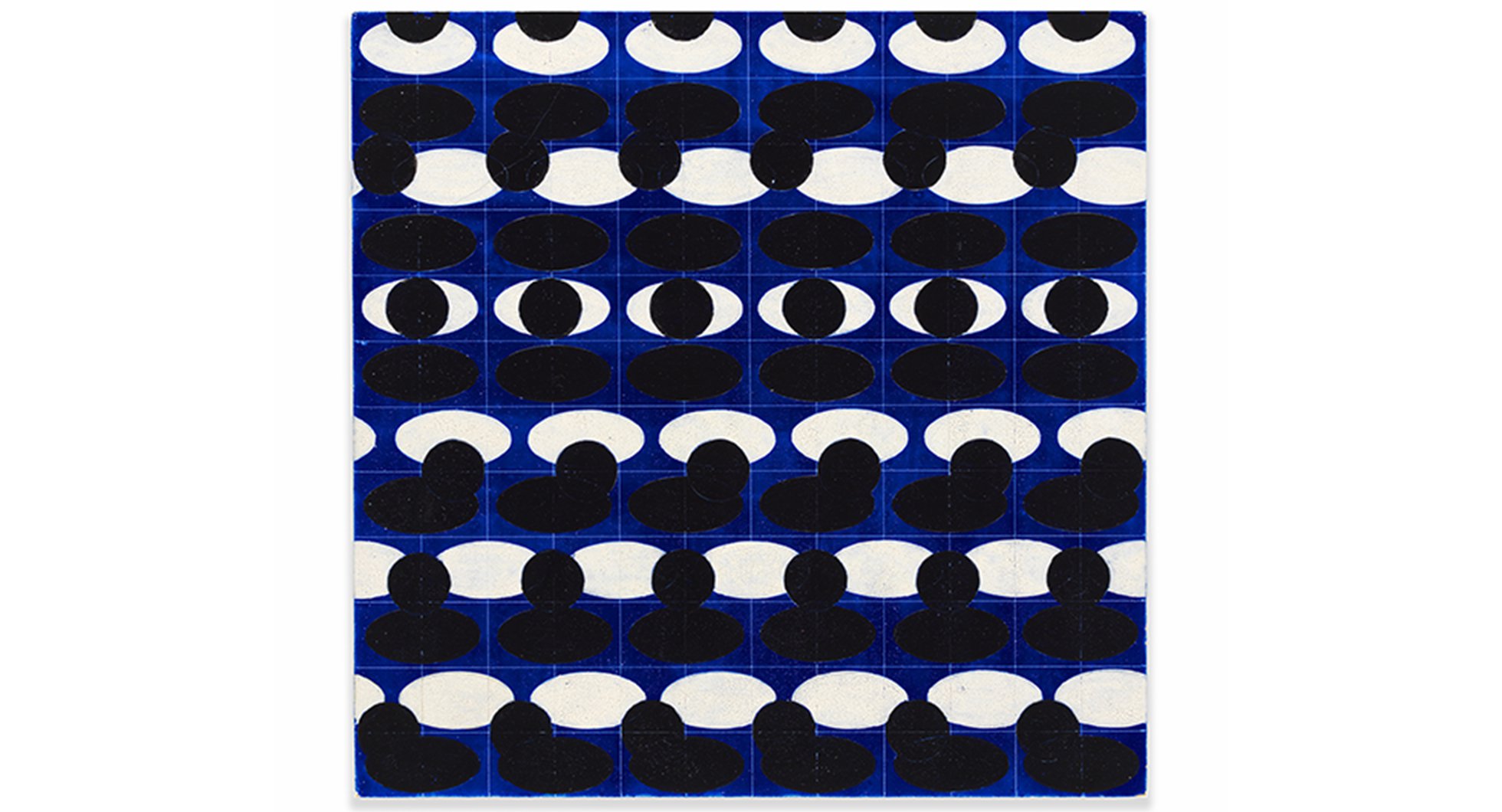 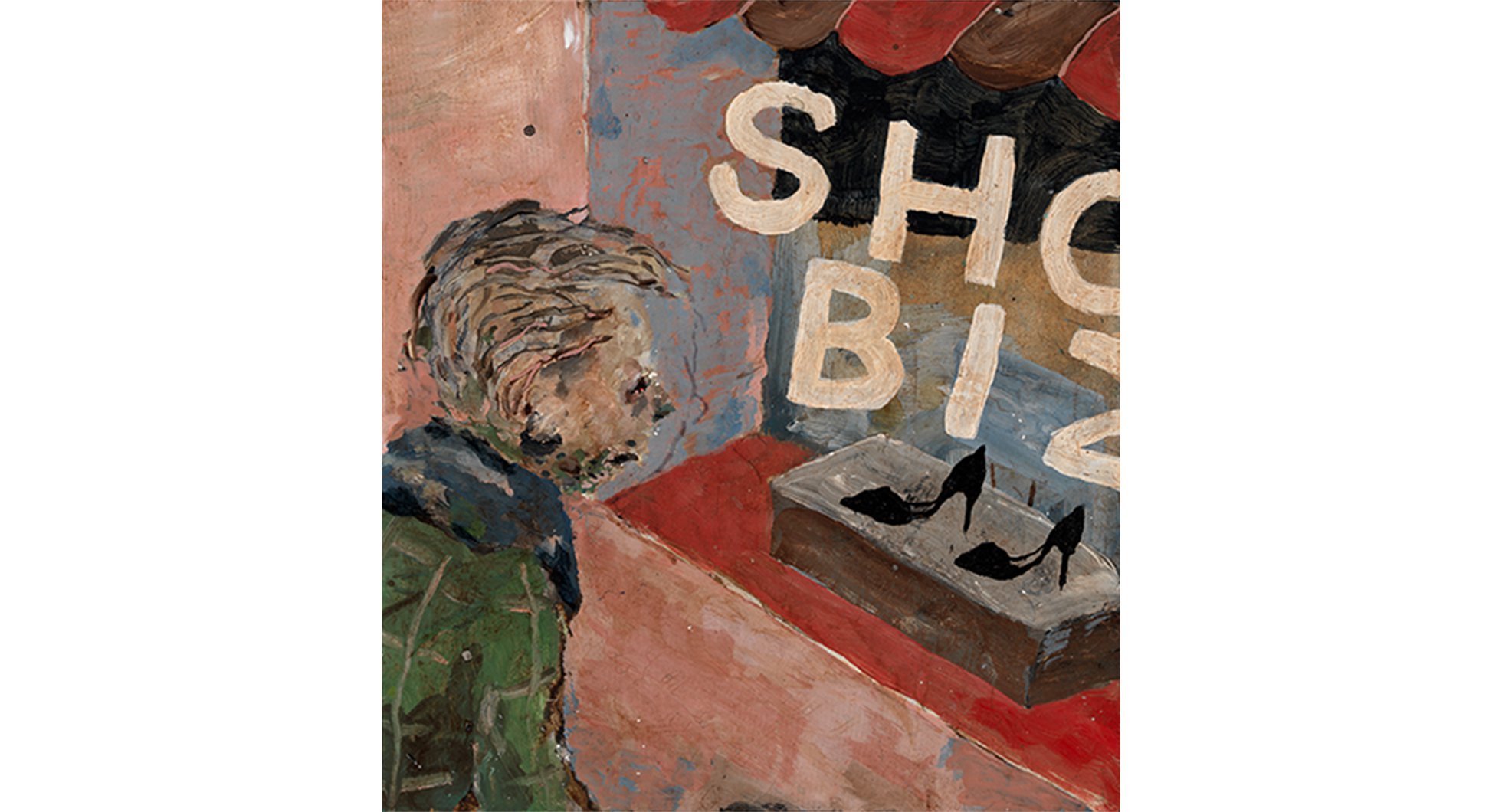 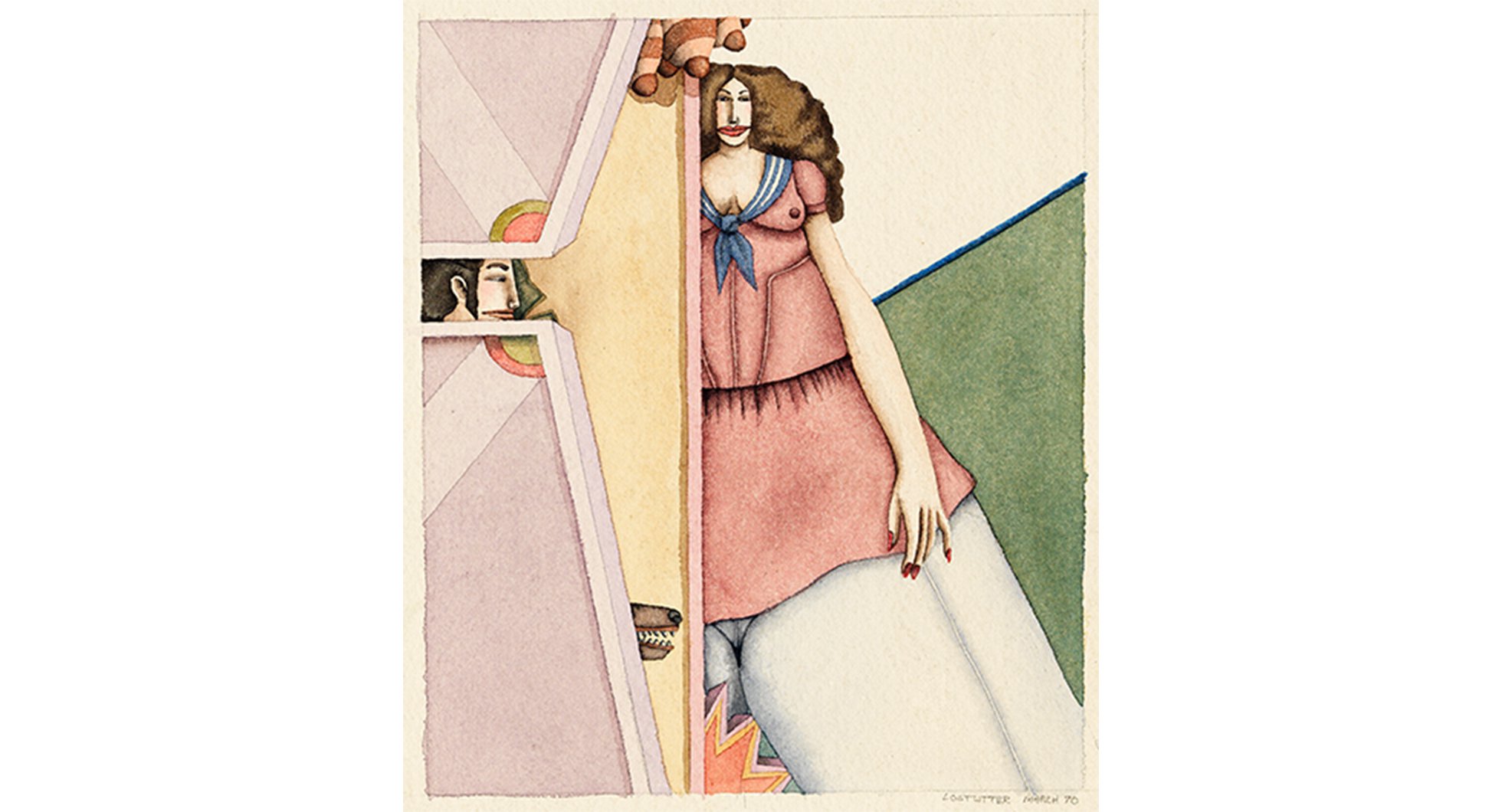 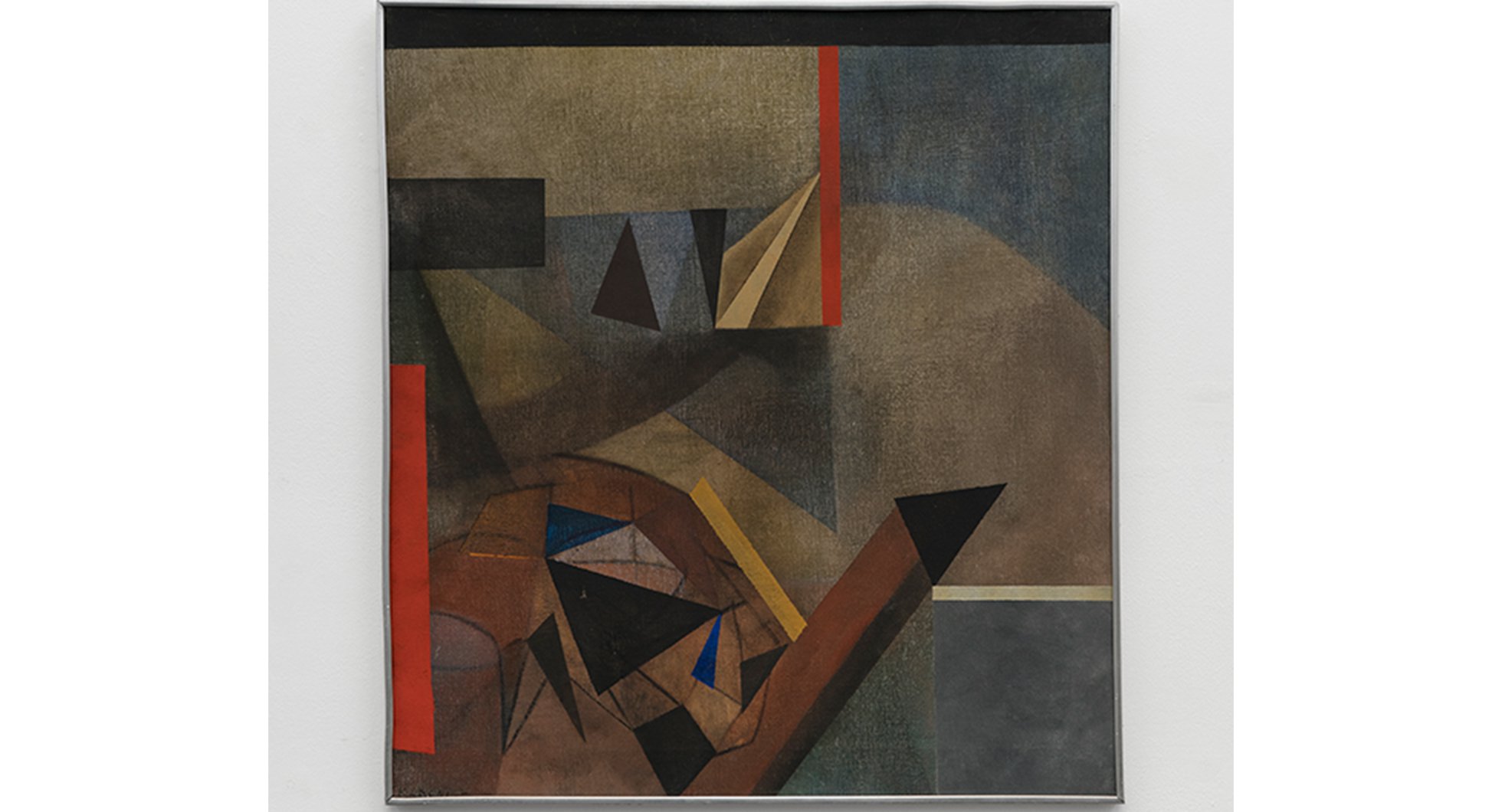 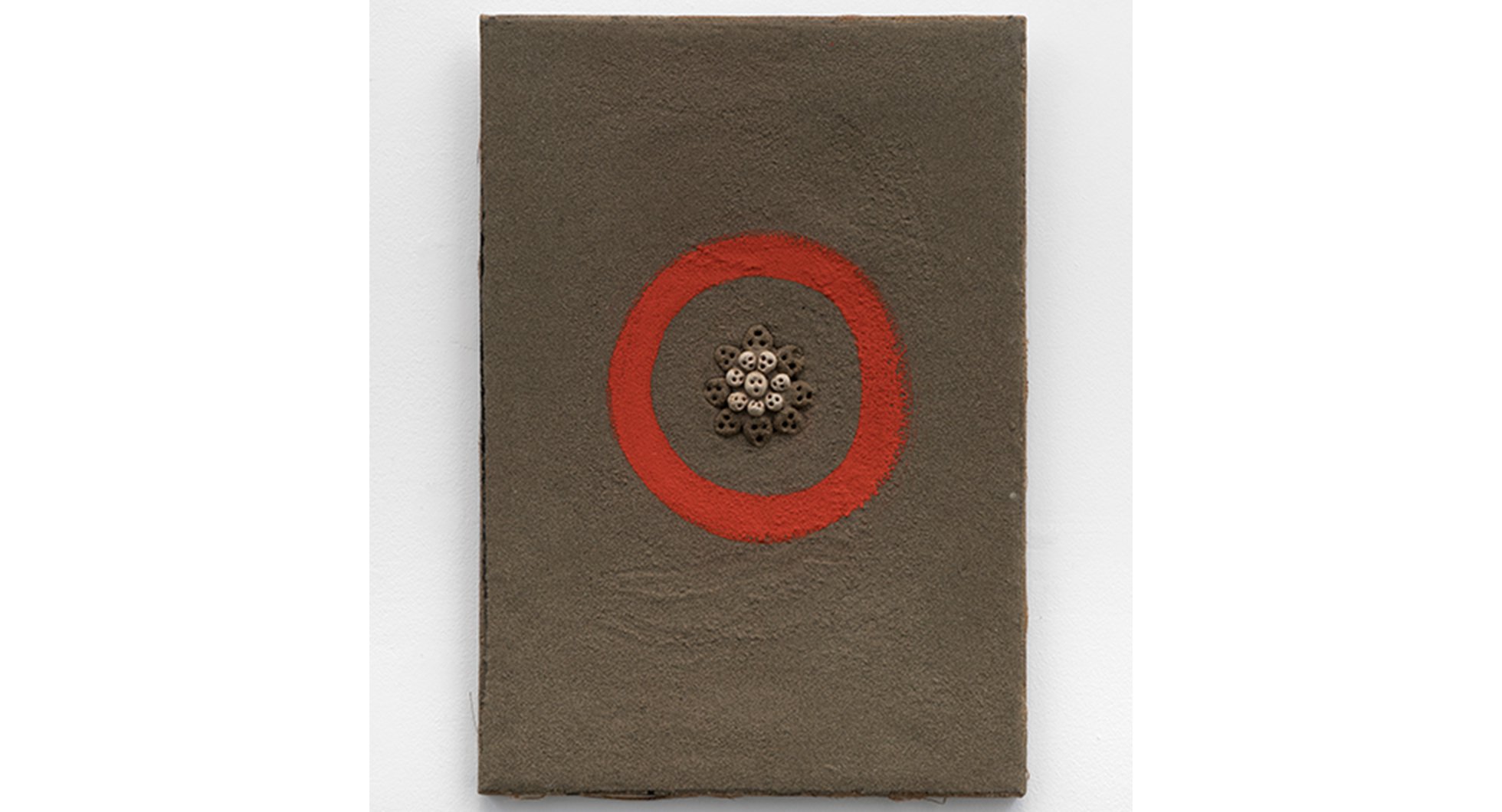 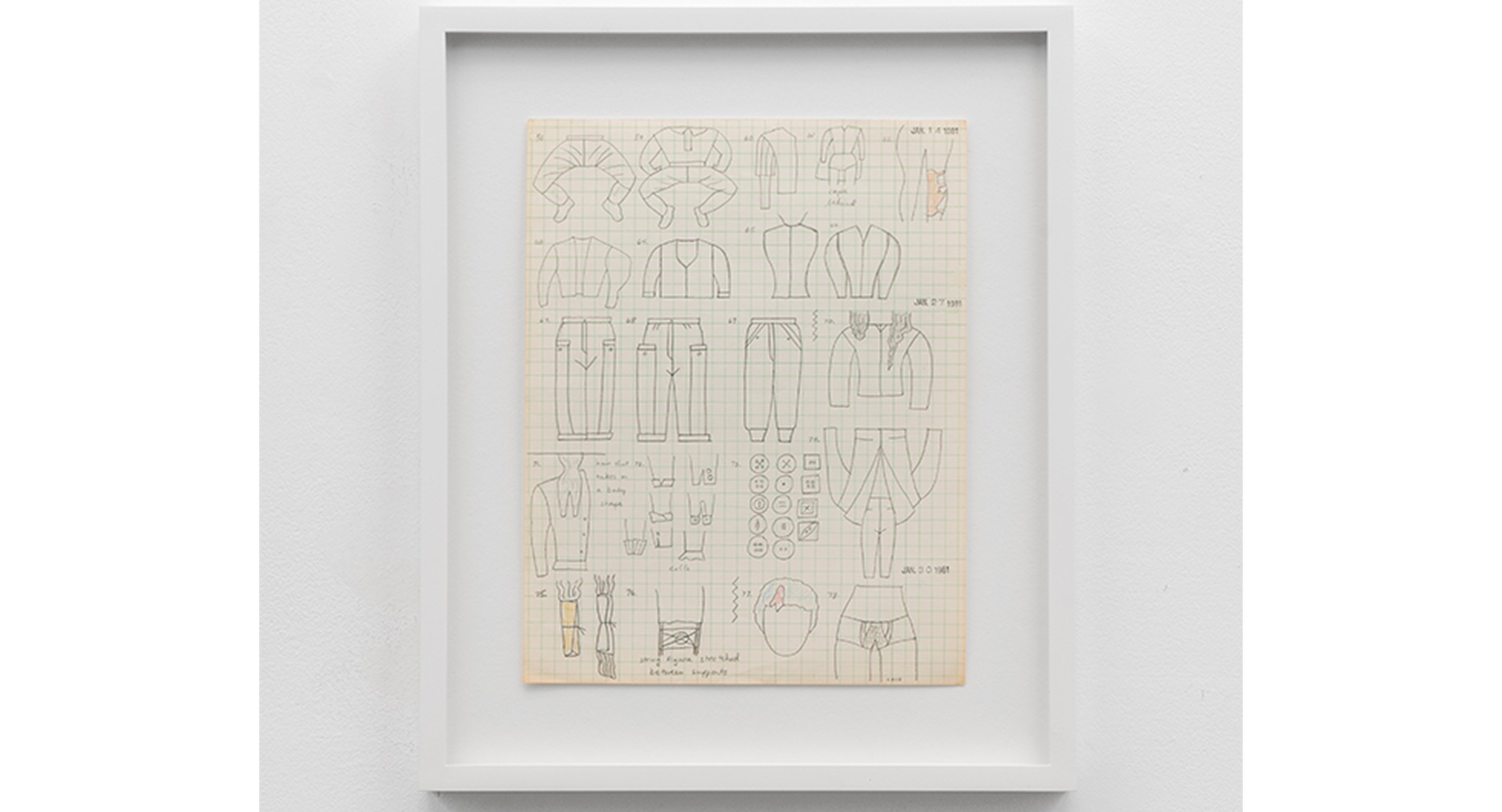 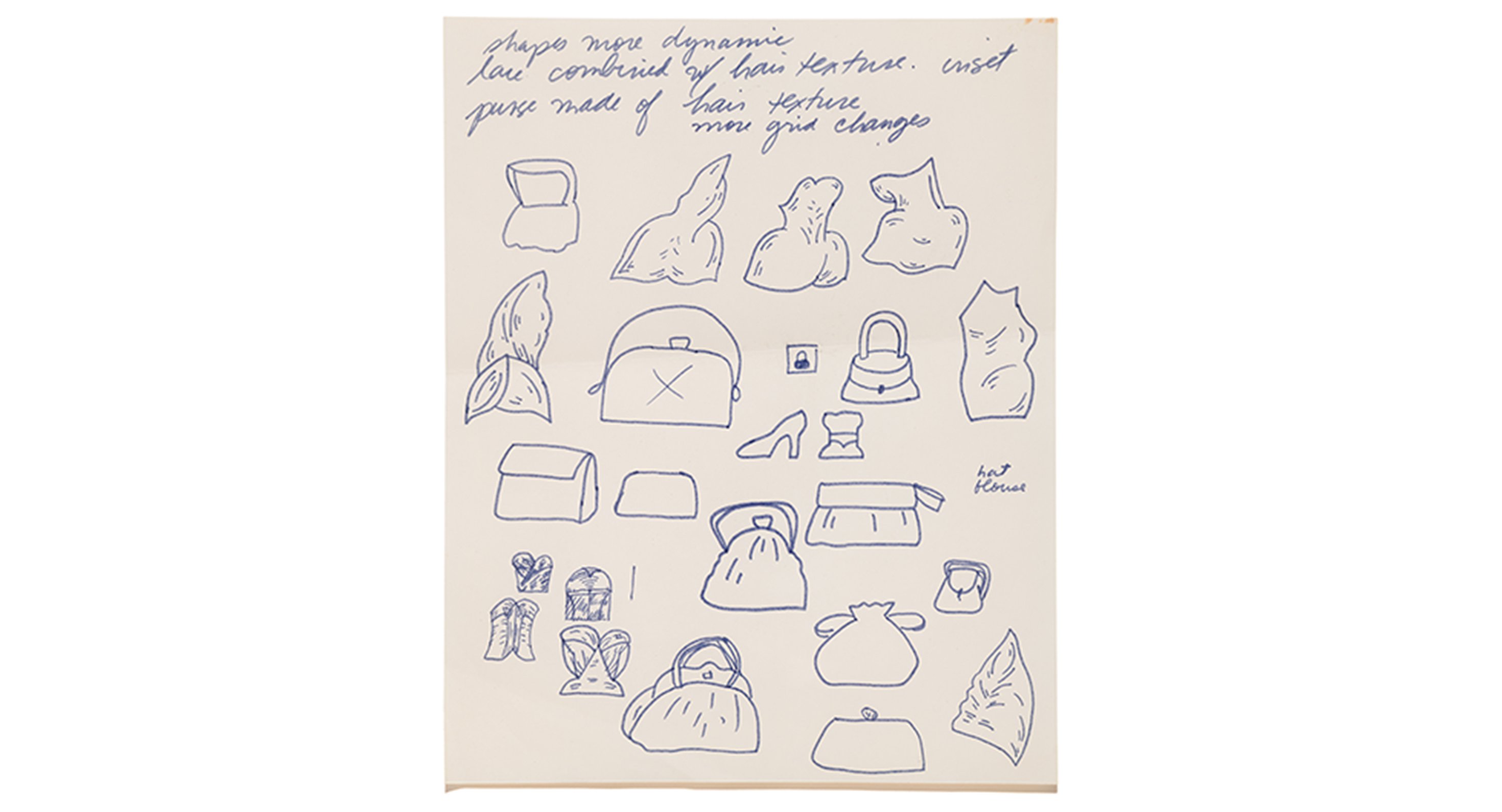 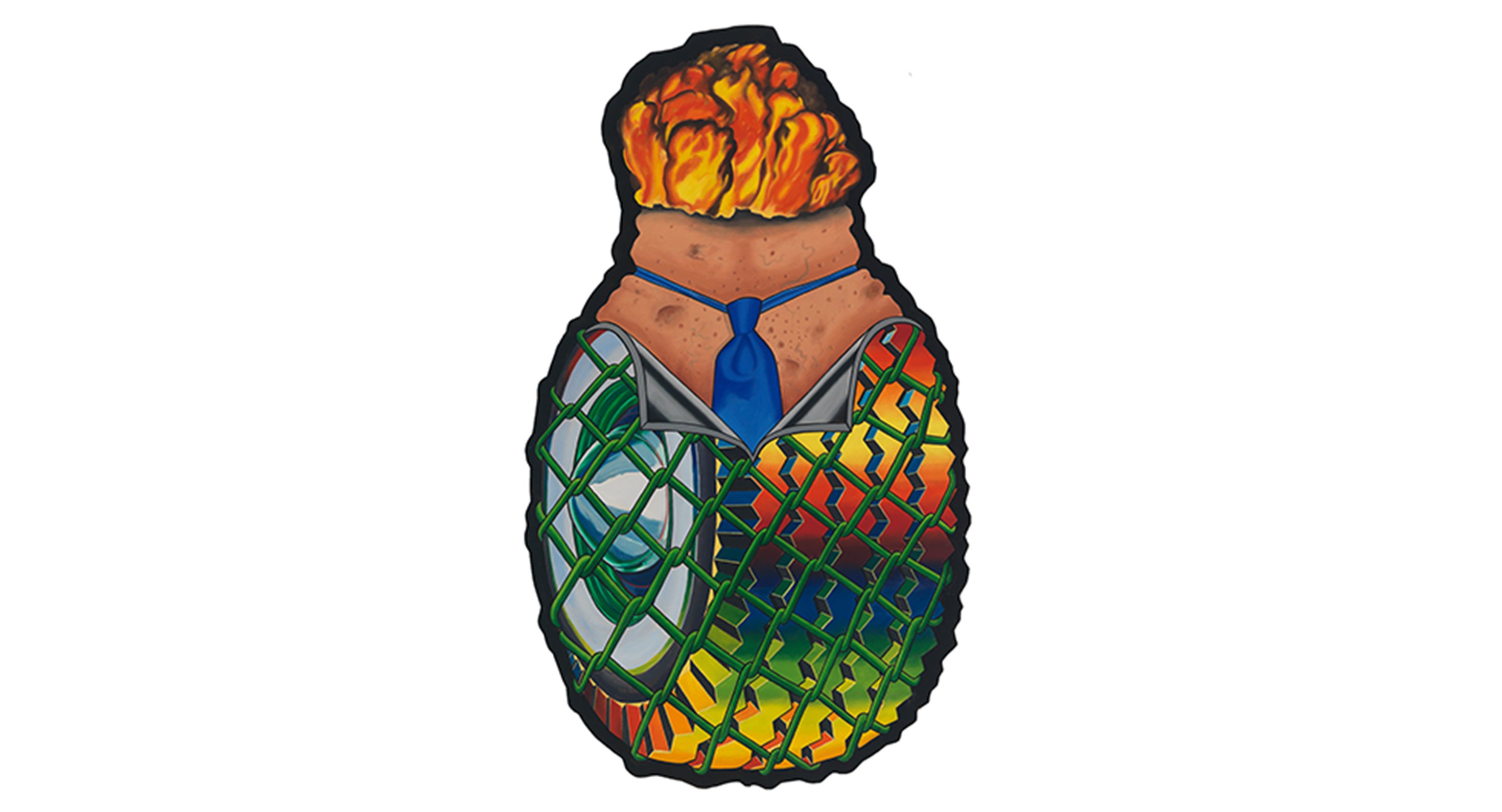 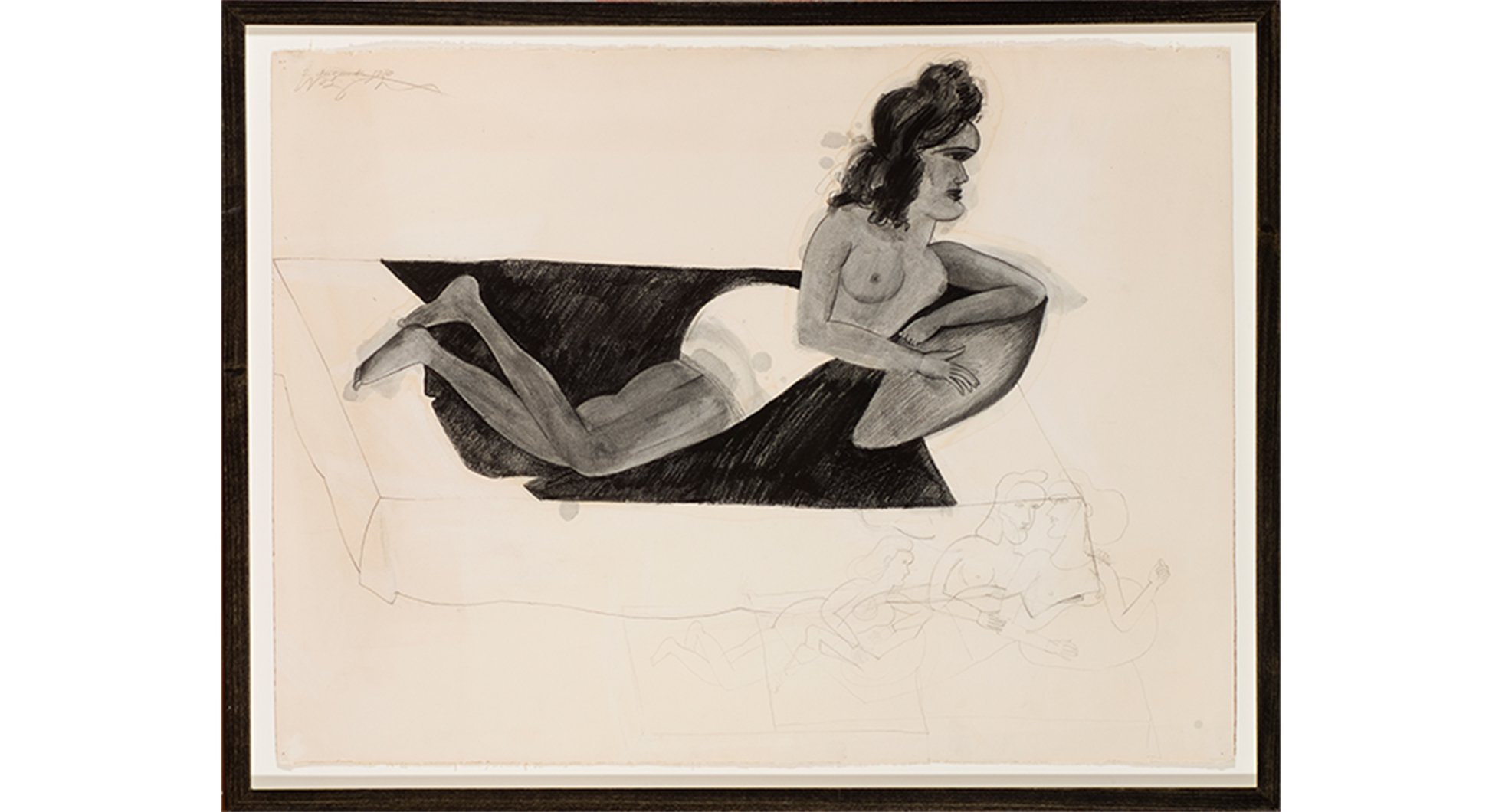 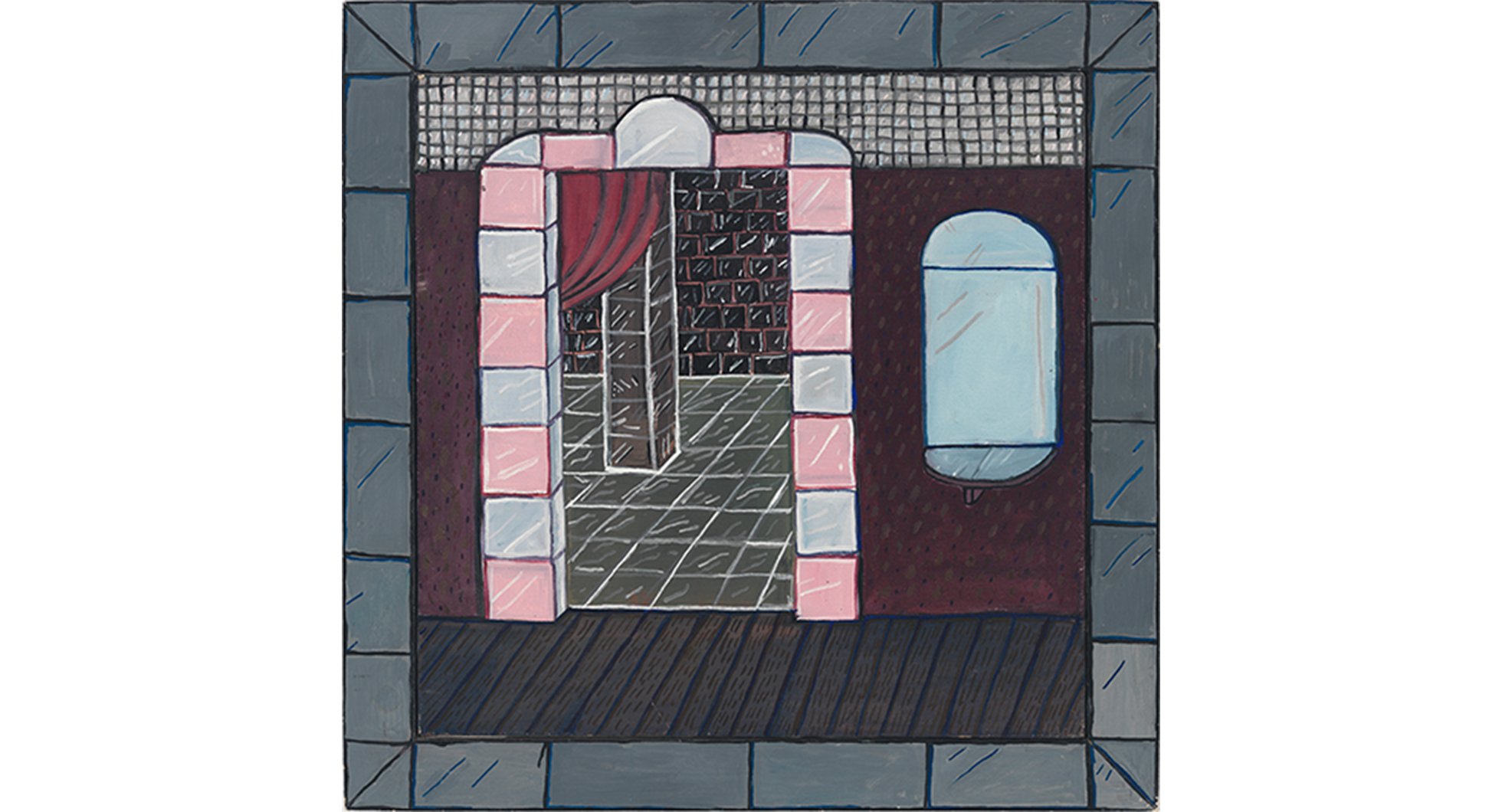 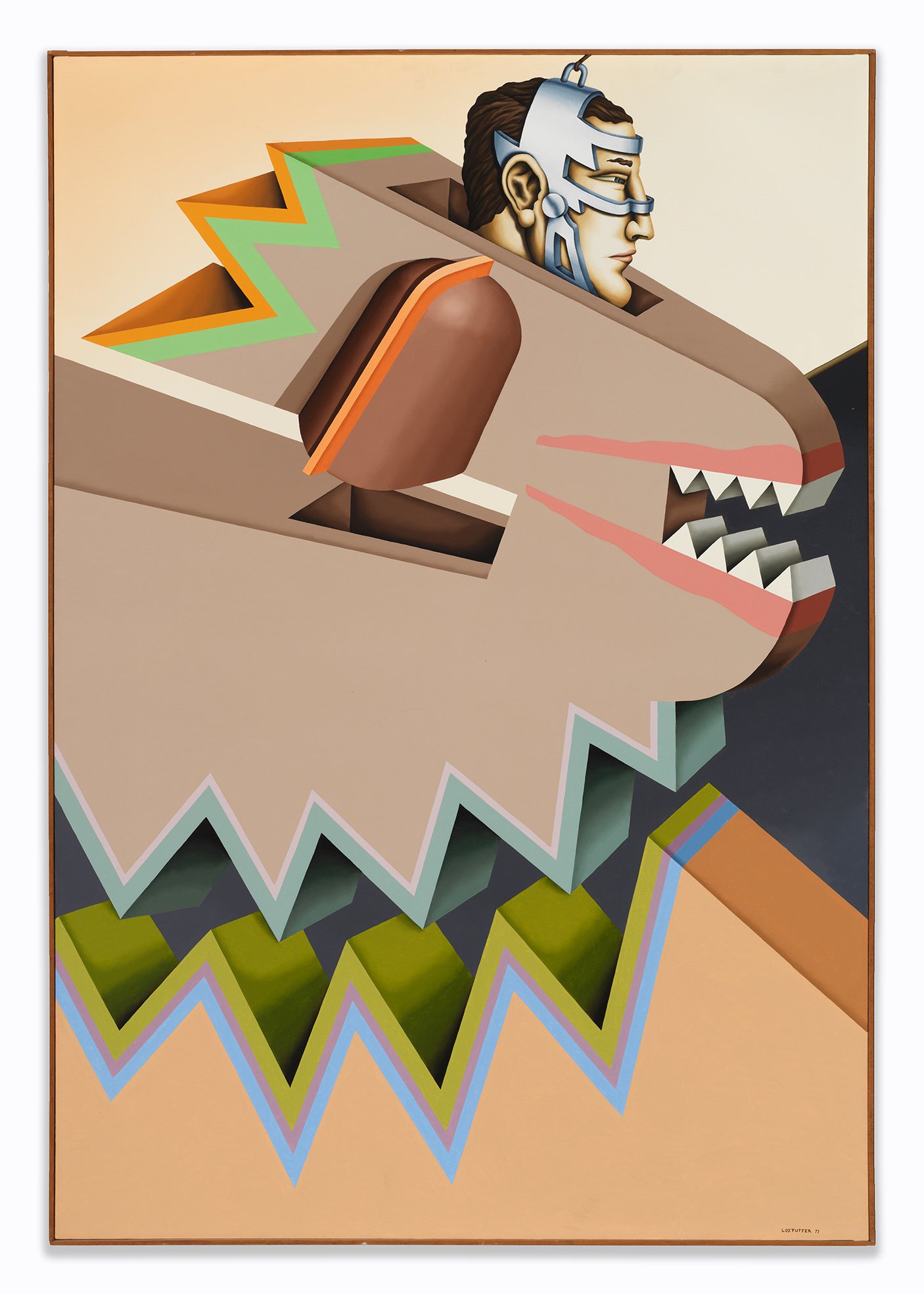 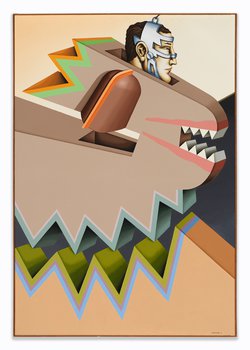 In 1966, six young Chicago artists began showcasing their work as Hairy Who, mounting the first in a series of group exhibitions at the Hyde Park Art Center. Now recognized as a wildly inventive independent art phenomenon, the Chicago Imagists were both preceded and followed by a range of fascinating artists, some of whom, like Gertrude Abercrombie and Miyoko Ito, have garnered international attention long after their deaths. Included in the booth are outstanding works from before, during, and after the Imagist epoch. Ranging from 1949 to 1997, the selection features rarely seen paintings by Abercrombie and Ito, works by precursors Dominick Di Meo and Thomas H. Kapsalis, and classic Imagist work by Christina Ramberg, Karl Wirsum, Art Green, Phil Hanson, Richard Wetzel, Ed Flood, Robert Lostutter, and Roger Brown. The booth, which emphasizes both the continuities and the disjunctions between this historical continuum of artists, will also include contemporaneous figures such as Jimmy Wright and Richard Loving as well as later practitioners who came directly out of the Imagist milieu, including Diane Simpson, Brian Calvin, and Rebecca Shore.  What emerges is a vibrant and diverse artistic ecosystem that nourished and inspired itself – what musician and producer Brian Eno has called a "scenius," combining the inherently communitarian "scene" with the lonesome "genius."  In Chicago, hyper-individualistic eccentrism and an overall shared sensibility co-existed.  The city's peculiar scenius bridged the two halves of the 20th century; in later work you can feel the deep ties to an indigenous midwestern mode of abstraction at play in even the most clearly representational works, and the sort of weirdo figuration that is one of Chicago's hallmarks is rarely rooted in naturalism or realism, but instead explores the architecture of images as forms, the meanings and allusions and emotional connotations of their electric horseplay.