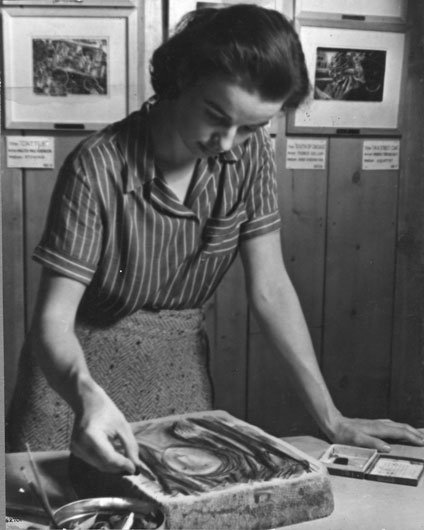 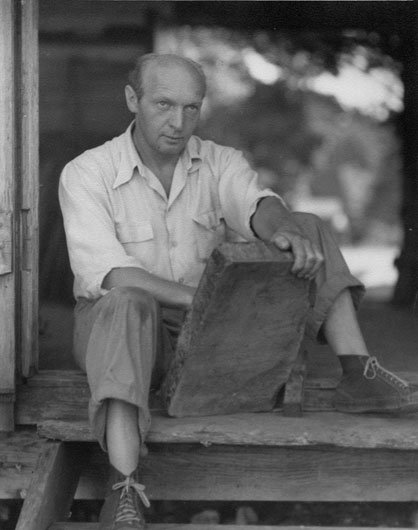 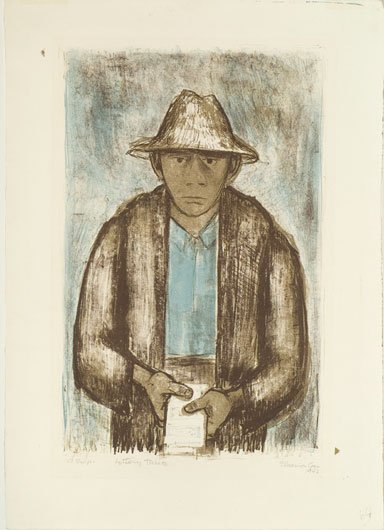 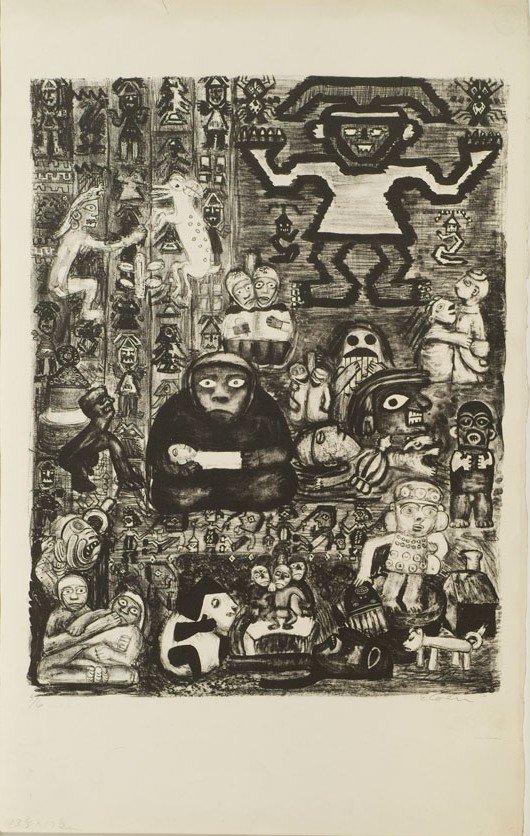 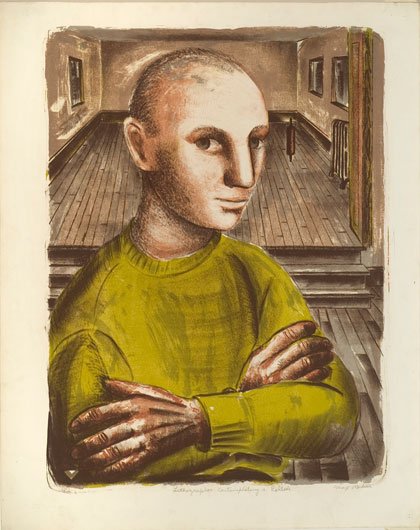 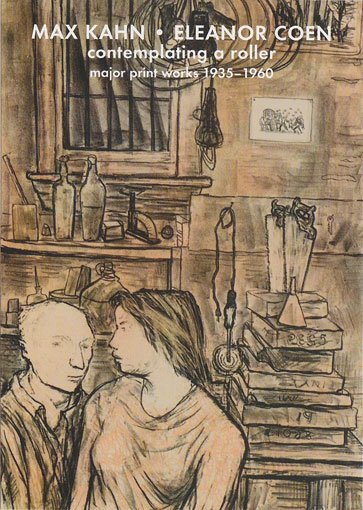 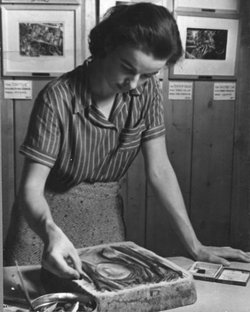 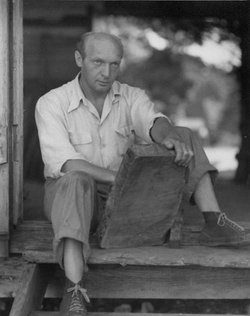 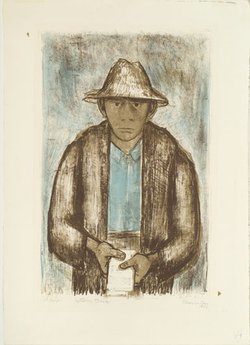 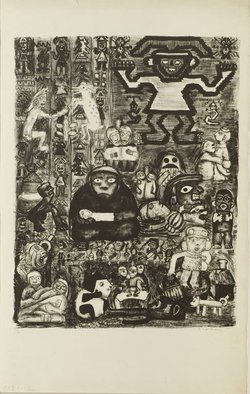 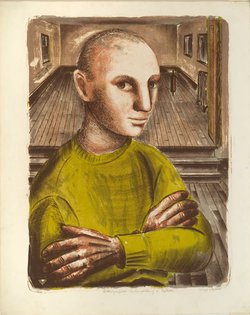 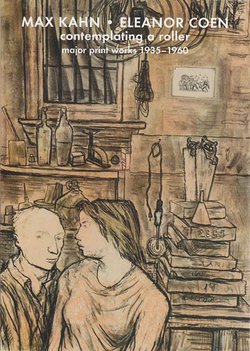 Two of Chicago’s most influential printmakers and painters, Eleanor Coen and Max Kahn were the indomitable artistic couple of the ’40s and ’50s, cultivating and spreading print techniques they learned in Mexico a decade earlier.  Kahn, who studied in Paris under a student of Rodin’s in the ’20s, is credited with introducing color lithography to the United States in 1946, and Coen’s incisive and penetrating investigations of urban landscapes and figures – particularly children – are considered iconic Chicago images. When he died at age 103, Kahn was the oldest member of the Chicago art community. This exhibit, the first historical survey of their work, will spotlight the early mature phase of their artistic life (circa 1940-1960), centering on major prints, with a selection of associated paintings, works on paper and sculpture.