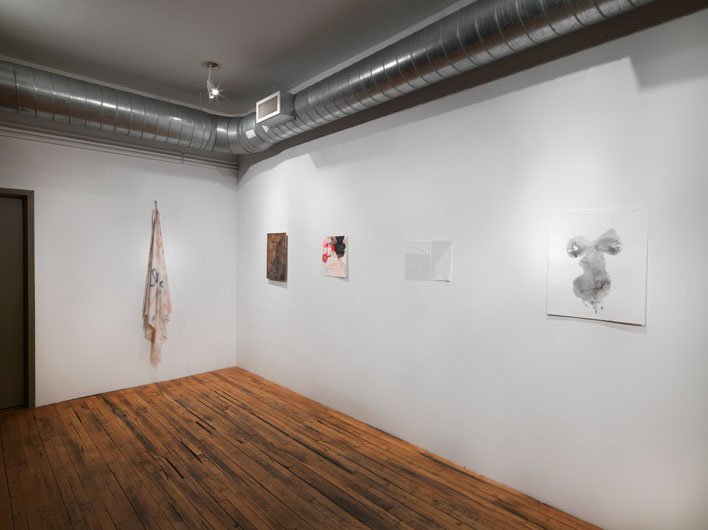 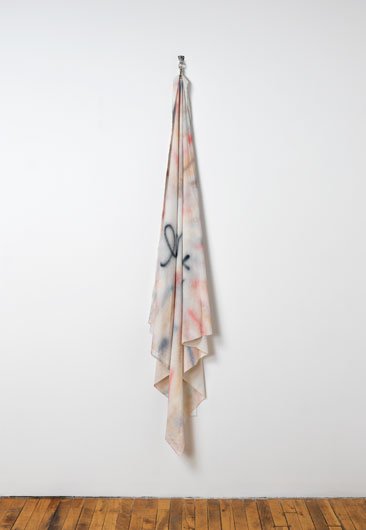 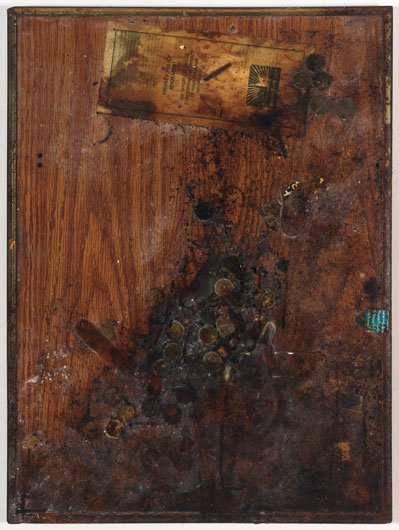 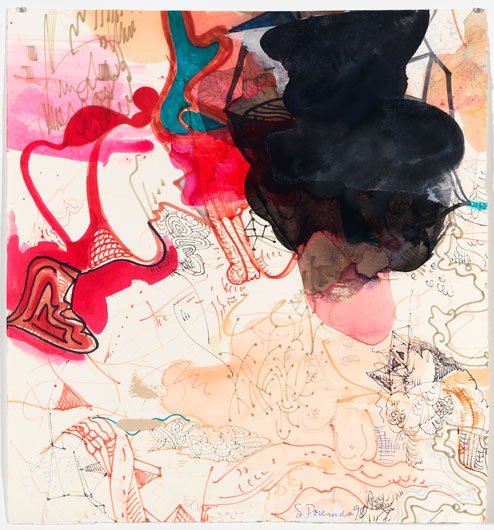 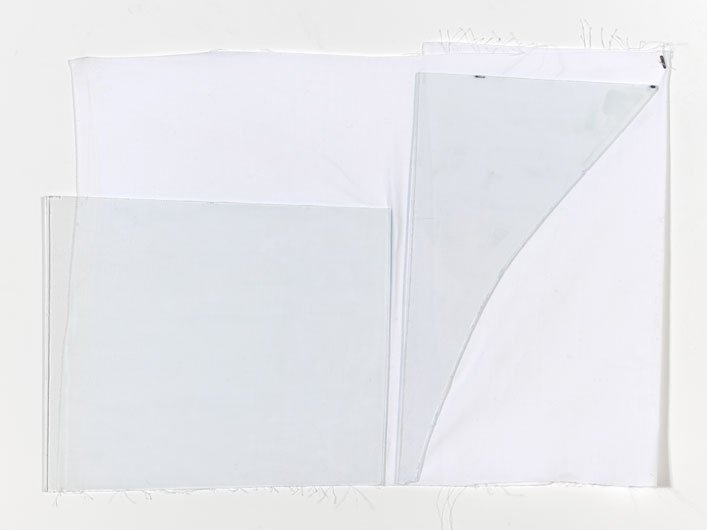 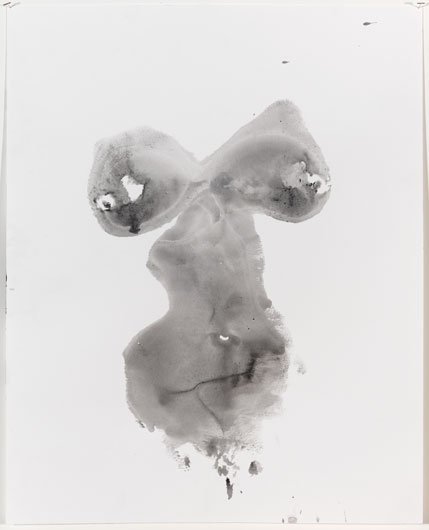 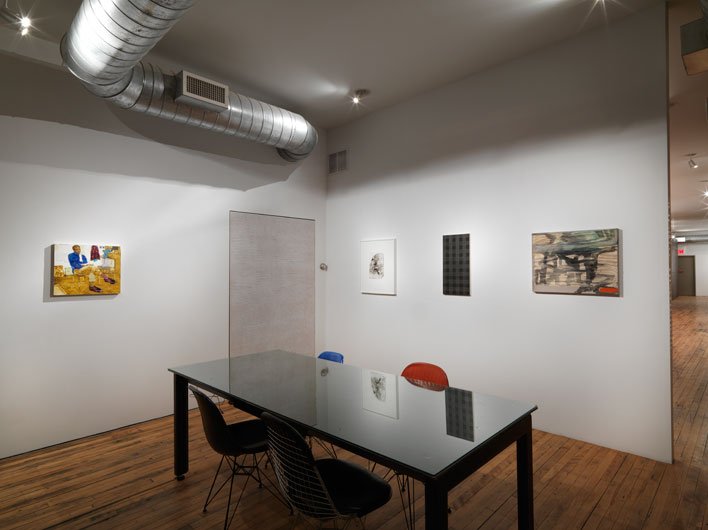 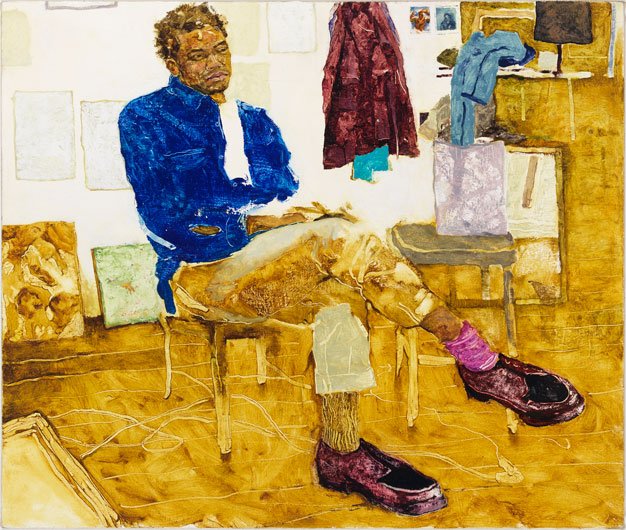 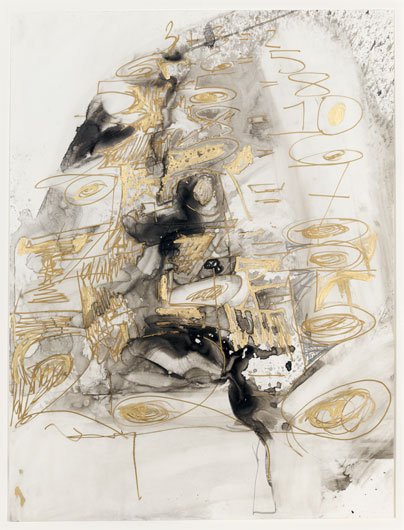 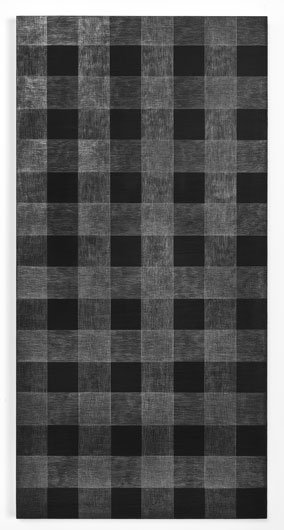 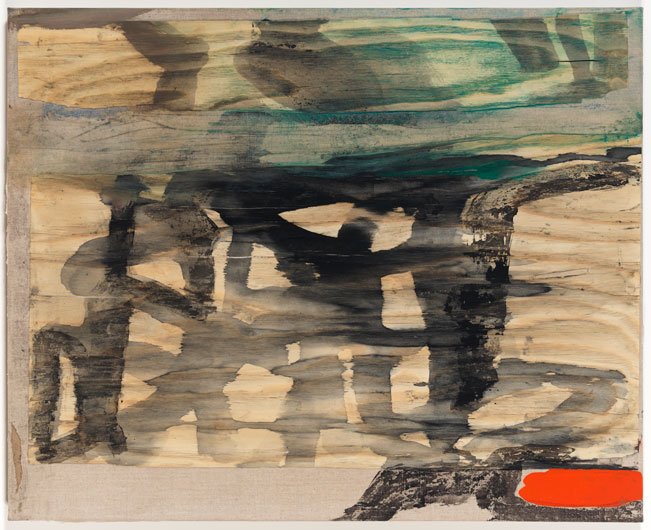 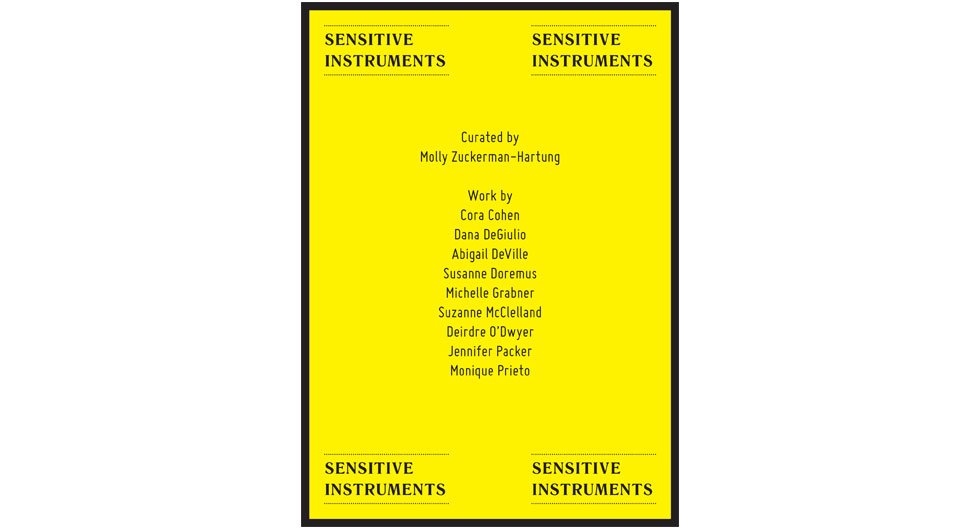 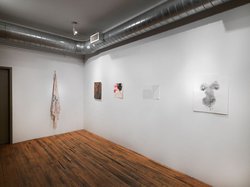 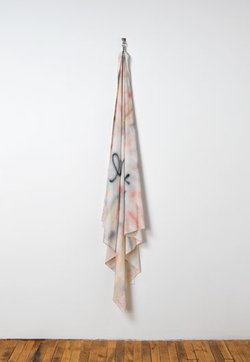 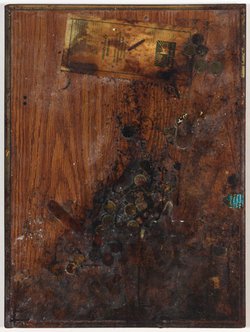 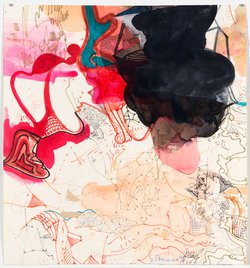 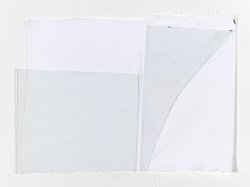 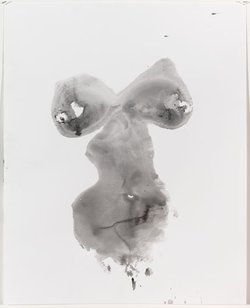 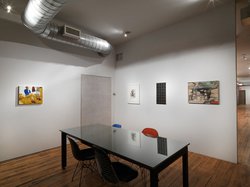 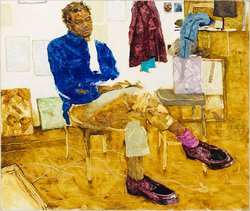 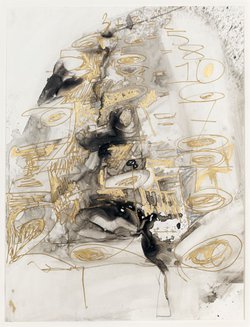 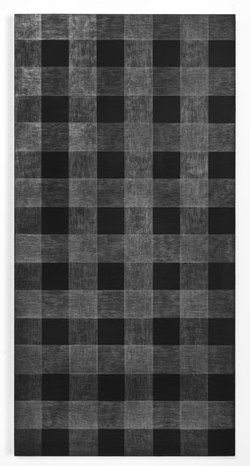 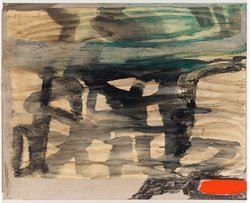 “…although the introduction asserts that the Young-Girl is evidently not a gendered concept…the fact that this book… does become—a book about women. With everything biological and constructed the term women signifies. A book about us. So I’ve already said that translating this book made me sick. I mean it gave me migraines, made me puke… I don’t know why I’ve been hesitant to say this publicly. Something about wanting to perform like a normal translator, to honor the laws of hospitality, to be a good steward to this thing I worked hard on, to be dignified in only the most ordinary way. But actually when I read the book now, in English, it passes through me pretty pleasurably. I feel in effortless agreement with most of it; it’s fun to read…. like something colonized, I’ve gotten used to my position vis-à-vis the master and what it expects from me; I’ve learned to whistle while I work.”
—Ariana Reines from the translator’s introduction to Theory of a Young Girl by Tiqqun

“Since the Saturnine temperament is slow, prone to indecisiveness, sometimes one has to cut one’s way through with a knife. Sometimes one ends by turning the knife against oneself.”