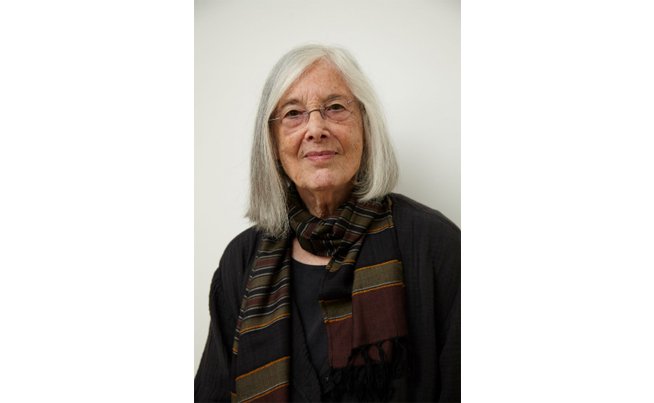 CHICAGO –  ‘I’m Constantly Learning’: How 85-Year-Old Sculptor Diane Simpson Kept Going Until the Art World Finally Caught Up With Her

Chloe Stead writes, “Over the past decade, the trope of the “rediscovered” female artist has become so widespread that it’s even spawned its own acronym. Known as the OWAs (older women artists), this disparate group of female creators—Lubaina Himid, Phyllida Barlow, Sheila Hicks, Carmen Herrera, to name only a few—are linked less by their practices than by their gender and delayed success.

It would seem that 85-year-old Diane Simpson, who until recently was barely known outside of her native Chicago, is set to join these ranks. At one point making so little money as an artist that the IRS became suspicious she’d been lying on her tax returns, Simpson has recently undergone a reappraisal, with prices for her sculptures now reaching upwards of £70,000 ($90,000) and older pieces, significantly more.”