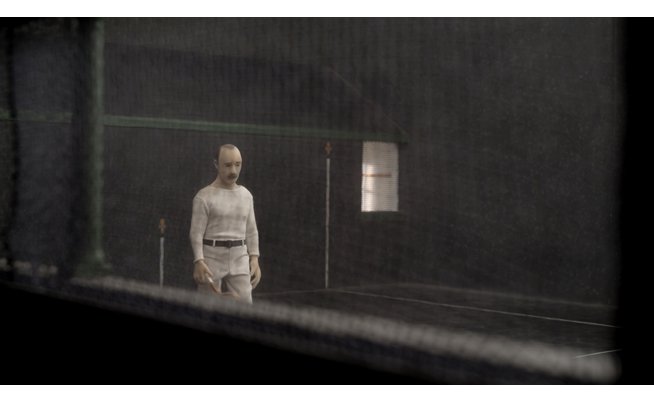 Each year the world’s longest standing international short film competition received around 5,000 entries from about 90 countries – short films as well as videos, which have been admitted to the competition on an equal footing with films since 1993. Since 2009 all entries to the competition must be german premieres.

An independent Selection Committee is in charge of viewing and selecting the entries and compiling the programmes.  A priority in Oberhausen is to invite all authors of the chosen entries to come to Oberhausen in order to present their works in person and discuss them with the audience. Awards worth a total of nearly 20,000 € are bestowed by the International Festival Jury; the FIPRESCI Jury; the Ecumenical Jury and the Jury of the North Rhine-Westphalia Goverment of Family, Children, Youth, Culture and Sport.