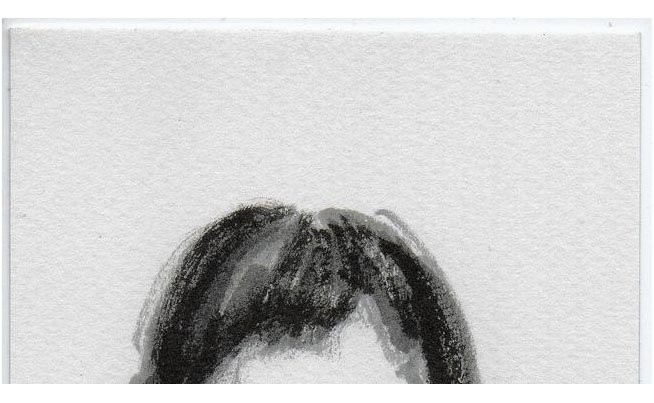 Magalie Guerin, “Notes On” reviewed in the Chicago Tribune

CHICAGO – Notes On, the new book by Magalie Guerin, is reviewed in the Chicago Tribune by Kathleen Rooney.

Fragmentary, a-chronological and equally interested in being a “printed object” as a book, per se, “Notes On” is the fascinating and frustrating literary debut of visual artist Magalie Guérin, published by the similarly exhilarating and experimental Chicago-based Green Lantern Press.

In the book, Guérin takes a studio diary that she has already transcribed in handwriting twice and retranscribes it again, this time in print. If you’re wondering Why would someone do something like that, so repetitive and arguably redundant? then you’re getting at least part of the point of the project. For those questions are precisely the ones the endeavor poses for itself and wants the reader to pose.

In addition to being a publisher, Green Lantern also runs a gallery space called Sector 2337 in Logan Square and what’s particularly intriguing about this book is that it’s being done in conjunction with a solo exhibition by the author that will run through May 14. The show, “Copy Drawings,” features more than 100 drawn reproductions of the artist’s previous works and “examines the process by which one reconsiders and recreates the past,” inviting the viewer — as the book invites the reader — to question what is and is not original and what it means to create something.

This book-and-show combo has the feel of a giant and aesthetically playful-yet-serious Throwback Thursday. This activity, in the social media universe, of course, is fun, but often interesting only to the poster and his or her immediate circle of “friends” or “followers.” In “Notes On,” Guérin does a version of this publicly performed self-archiving in a fashion that stands to interest anyone curious about the process of becoming an artist and making art.

The full article can be accessed here.